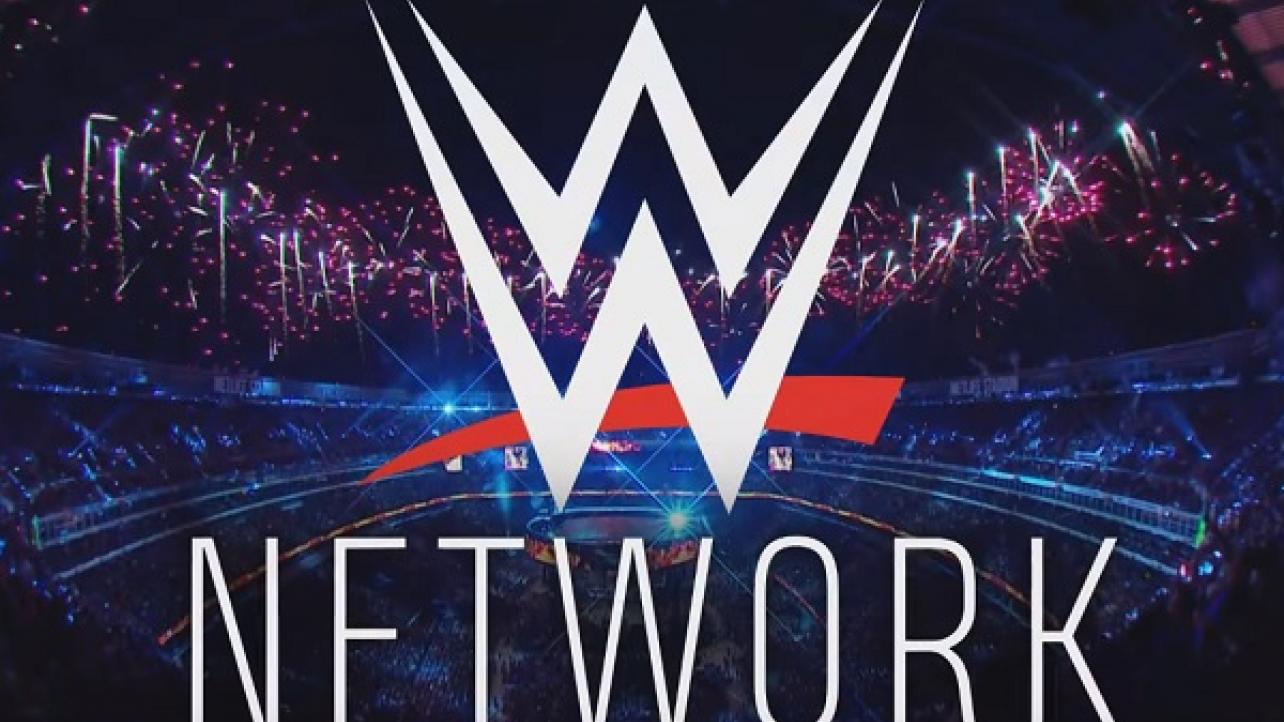 WWE Cracking Down On On VPN/Proxy Access To WWE Network, Free Tier Launches

WWE quietly launched a new free tier on the network last week with little to no fanfare.

The top tier is expected to launch next year and will include content from Evolve, Progress, wXw and possibly other promotions.

The other change that WWE made with their network is to crack down on people from non-US countries using a proxy or VPN to access the network, reports the Wrestling Observer Newsletter at F4WOnline.com.

It appears this move is aimed at Canadians, where the WWE Network is available through cable providers and so fans there are using the proxy to bypass those deals.

We will keep you posted here at eWrestling.com as more details on this story continue to surface!

WWE Cracking Down On On VPN/Proxy Access To WWE Network, Free Tier Launches