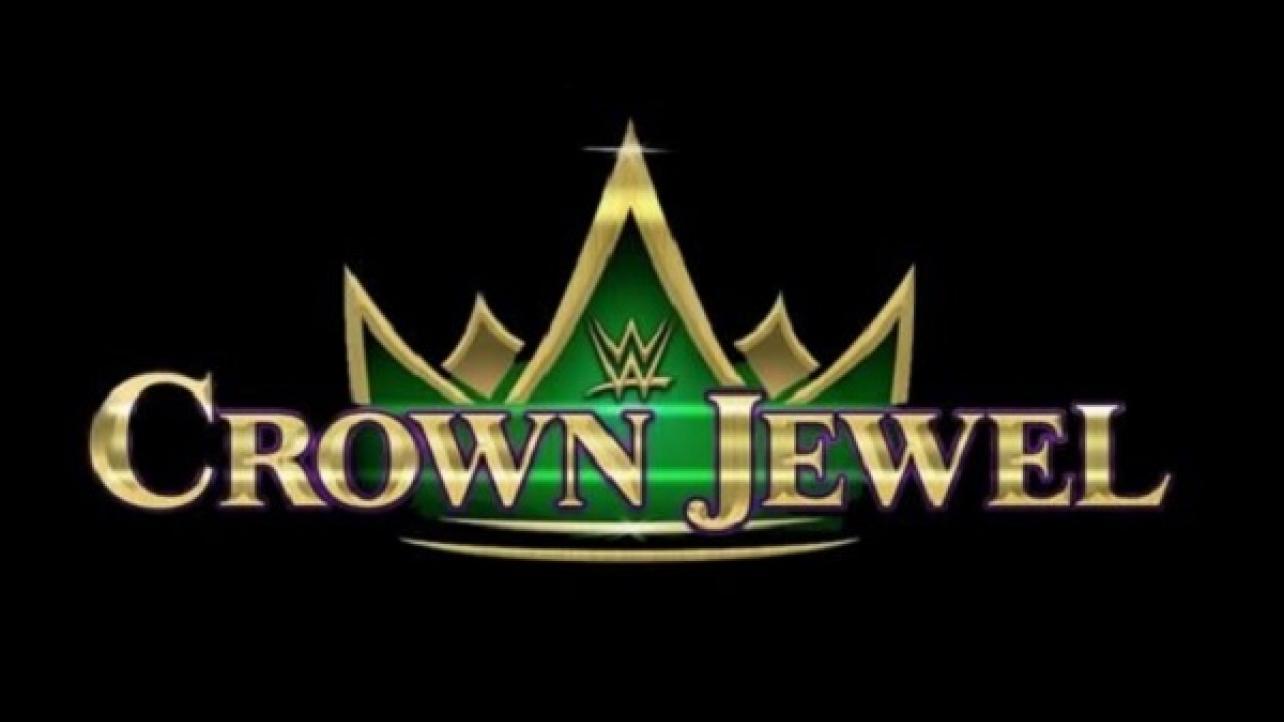 Here are the latest WWE Crown Jewel betting odds. Thanks to BetWrestling for sending this in:

WWE Crown Jewel will be taking place on November 2 in Saudi Arabia at the King Saud University Stadium and can be watched on the WWE Network. Betting Odds are now live and are listed below along with our deep expert analysis.

The most favorable odds at -455 is Roman Reigns successfully defending the Universal Championship against both Braun Strowman and Brock Lesnar in a Triple Threat Match. Strowman actually has much better odds than Lesnar to walk away champion. In the WWE Championship match, AJ Styles is favored to have a successful title defense against former champion Daniel Bryan.

The World Cup itself has odds for not only the already qualified participants, but also wrestlers that could potentially qualify leading up to the tournament. So far John Cena, Kurt Angle, Jeff Hardy and Randy Orton have qualified, with 4 remaining spots to be filled in the coming weeks. Because there is a large number of possible winners, every possibility is graded as an underdog. The most favored is John Cena at -200, which would still pay out double the wager upon a win. A full list of odds with 18 possible World Cup winners is available below.

After an 8 year hiatus, Shawn Michaels is is returning to reform DX with Triple H and they are favored at -200 to defeat Undertaker and Kane. These are considered close odds, especially with this being HBK’s return match, but another factor to be taken into consideration is that Triple H picked up a big win over the Undertaker at Super Showdown in Australia. It would be a seemingly impossible feat for The Undertaker to suffer back to back losses in this stage of his career. There is also a prop bet for what participants will be involved with the actual finish of the match. Shawn Michaels is favored at -177 to capture the fall for his team and it’s Kane with odds of -177 to be the responsible party for his team’s loss.