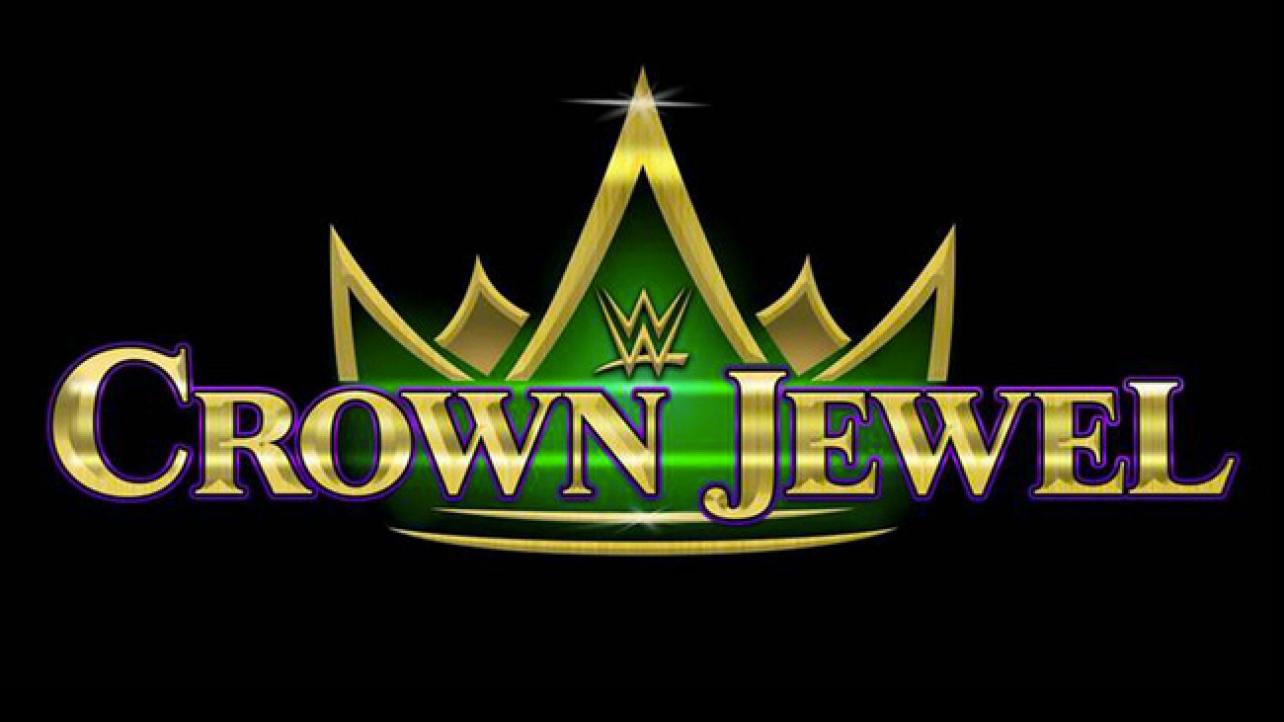 — According to Dave Meltzer on Wrestling Observer Radio, the Crown Jewel show in Saudi Arabia show is “very much in jeopardy” even though Vince McMahon continues to remain adamant in doing the show and the only thing that would really get the company to pull out would be intervention from the American government.

— Meltzer added that this puts the situation in a mess because there’s so much money that WWE was accounting for to pay Brock Lesnar and Shawn Michaels and a couple of possibilities would be to move Crown Jewel to another venue or more likely, push it back until the controversy dies down. The uncertainty remains the main reason why WWE has yet to put tickets for the show on sale.

— According to a story by The Wrap, WWE officials are waiting for Turkey to announce what they found from their investigation into the killing of a Washington Post columnist at which time they will then decide the future of next week’s Crown Jewel PPV.

As of Monday, WWE was waiting for Turkey to announce details from its investigation into the killing of the Washington Post columnist before it makes a final call about whether to hold the event in Saudi Arabia. The report is expected on Tuesday. Due to time zone differences, WWE will likely not have a decision before Tuesday night’s “SmackDown” episode. But the brass are expected to make a call on Wednesday. WWE could stay the course, despite inevitable criticism, or scramble to move the event to a new location. A third option, of course, is to cancel or postpone “Crown Jewel.”

— The story also mentions how “WWE talent have been instructed to promote the event — but not its location — for two weeks now, ever since the search for (Jamal) Khashoggi turned into a murder investigation, with the Saudi Arabian government as the prime suspect.”