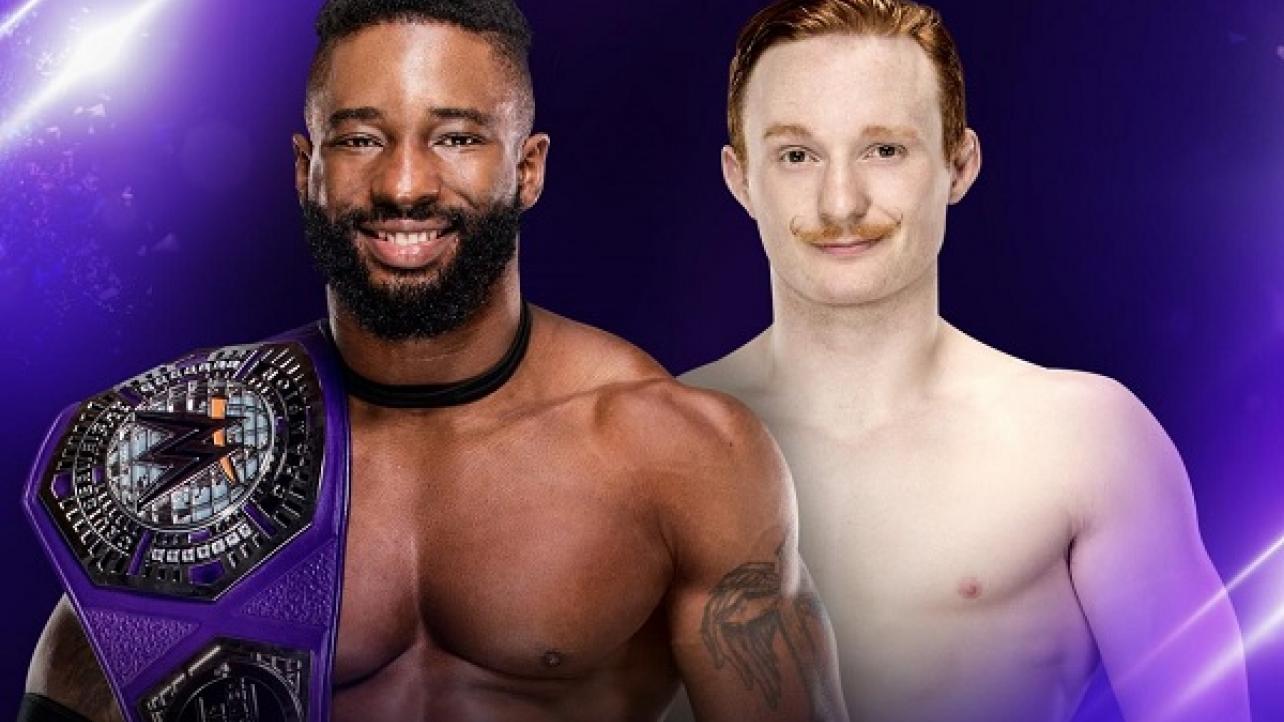 The WWE Cruiserweight Championship will be defended on next week’s episode of 205 Live.

This week’s episode of 205 Live finished with the announcement that Drew Gulak will be challenging Cedric Alexander for the WWE Cruiserweight Championship in a match scheduled for next week’s show.

The Gulak-Alexander title showdown is a rematch from this year’s WWE SummerSlam 2018 pay-per-view Kickoff Show. That contest saw Alexander retain his title, but their rivalry continued coming out of the event and will culminate at next week’s 205 Live show.

Also announced for next week’s episode is Lio Rush vs. Noam Dar. That taping, which includes SmackDown Live and the season two premiere of WWE Mixed Match Challenge, will take place from the BOK Center in Tulsa, Oklahoma next Tuesday night.