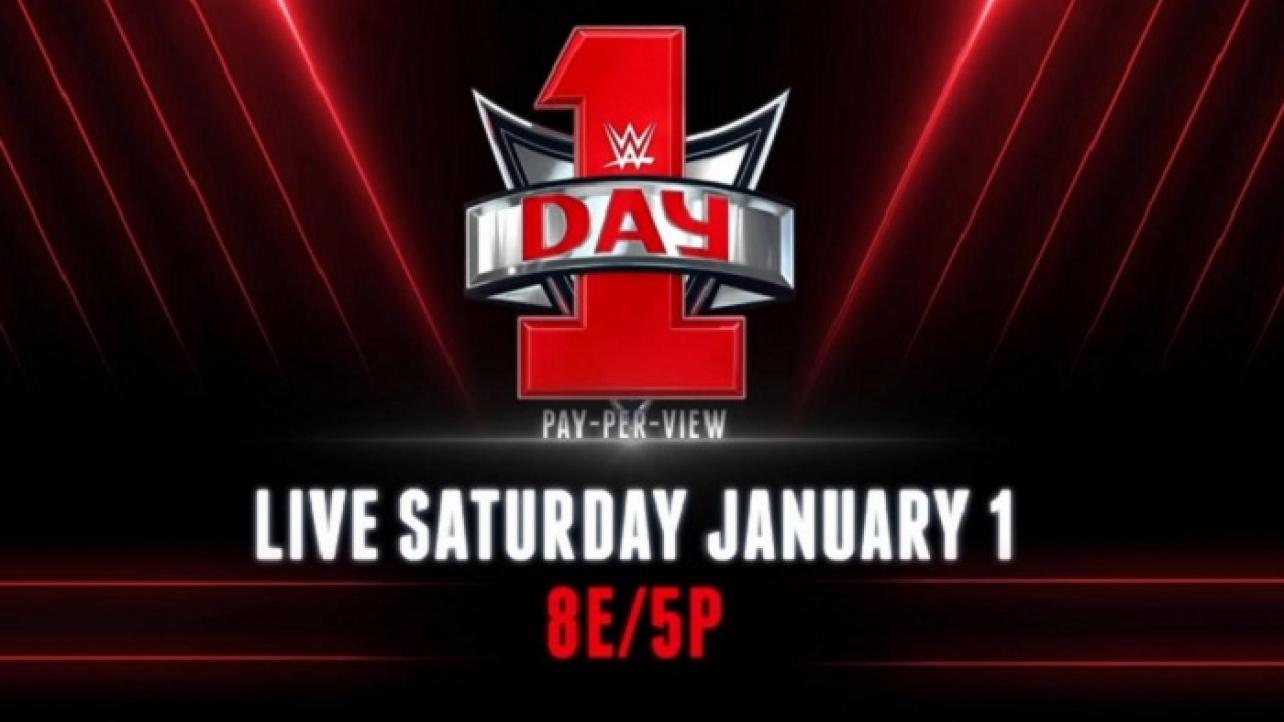 Featured on the PPV poster is the Universal Champion Roman Reigns, who defends his title against Brock Lesnar in one of the main events of the show.

The caption accompanying the photo of the WWE Day 1 PPV poster on the tweet included on WWE’s Twitter feed reads, “Acknowledge and admire the official poster for WWE Day 1.”

Check out the WWE Day 1 pay-per-view poster below, and make sure to join us here at eWrestling.com on New Year’s Day for live results coverage of the show.