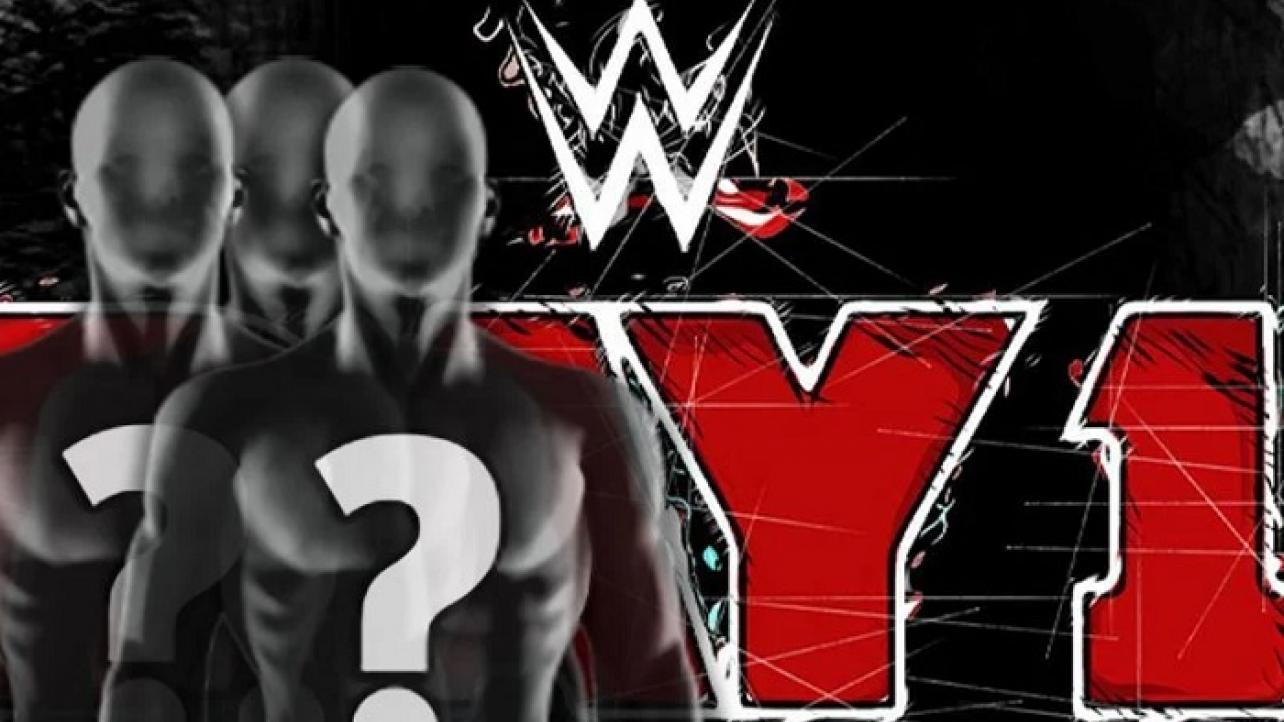 Some familiar faces to fans of the WWE Universe have been spotted at the location for tonight’s WWE Day 1 pay-per-view.

Ahead of the inaugural WWE Day 1 special event at State Farm Arena in Atlanta, Georgia this evening, three notable names have been spotted around the location for the show.

According to PWInsider Elite, freestyle wrestling standout Gable Steveson has been seen in Atlanta, GA.

The gold medalist in freestyle wrestling in the 2020 Olympics in Tokyo, Japan recently signed the first-ever “NIL” (name, image and likeness) contract with WWE. The deal allows Steveson to join the talent roster for the company and return to the University of Minnesota to defend his college wrestling heavyweight championship.

It is unclear if Steveson is in Atlanta this evening for business related to the WWE Day 1 special event, as there is no word as of this writing regarding whether or not he will be appearing on the show.

Additionally, the Olympic gold medalists’ brother, Bobby Steveson, has also been spotted in Atlanta today. Bobby recently made his WWE debut on 205 Live under the name of Damon Kemp.

Finally, Omos has also been seen in Atlanta today after missing the WWE Day 1 “go-home” edition of Monday Night Raw earlier this week at Little Caesars Arena in Detroit, Michigan.

We will keep you posted here at eWrestling.com as updates continue to surface regarding tonight’s WWE Day 1 pay-per-view. Make sure to join us here tonight for live WWE Day 1 results coverage from Atlanta, GA.