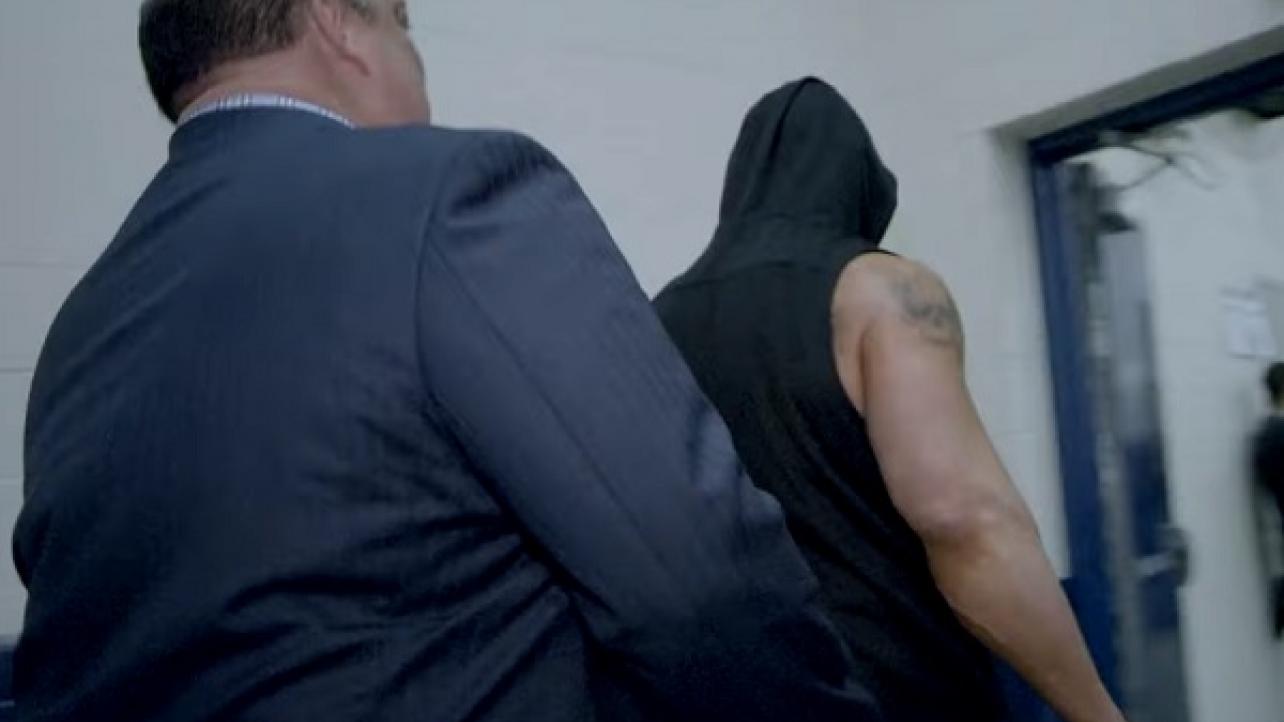 – On Sunday, WWE released the latest installment of their digital series, WWE: The Day Of. The latest episode features a behind-the-scenes look at the surprise return of Brock Lesnar, Becky Lynch’s two title matches and more. Check out the complete video below.

– As the build towards the milestone NXT TakeOver: XXV live WWE Network special continues, WWE has released a special installment of their weekly digital series, NXT Top 5. The new episode features a look at the top 25 moments in the history of NXT TakeOver. Check out the video below.