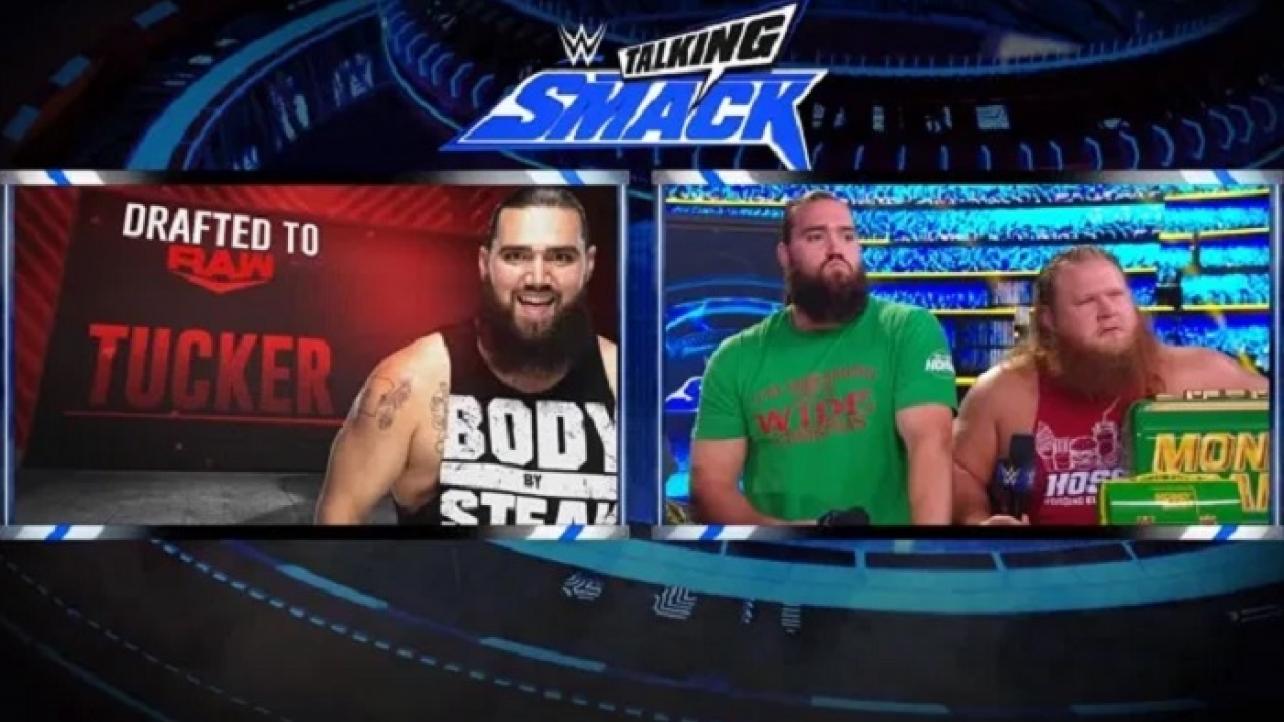 The WWE Draft 2020 announcements continued after the night one special edition of Friday Night SmackDown on FOX.

WWE draft moves continued to be revealed by the company on their “Talking Smack” post-show.

WWE announced the following additional draft picks on ‘Talking Smack’ after the night one special edition of WWE Friday Night SmackDown on FOX from the Capitol Wrestling Center in Orlando, FL.

That would leave only Mickie James, Gran Metalik, Lince Dorado and Shorty G as the only talent who were not drafted.

The WWE Draft 2020 two-night special will wrap-up with the night two special edition of WWE Monday Night Raw on October 12, 2020.

Make sure to join us here at eWrestling.com on 10/12 for LIVE WWE Monday Night Raw Draft Night 2 Results coverage from the Capitol Wrestling Center in Orlando, FL!