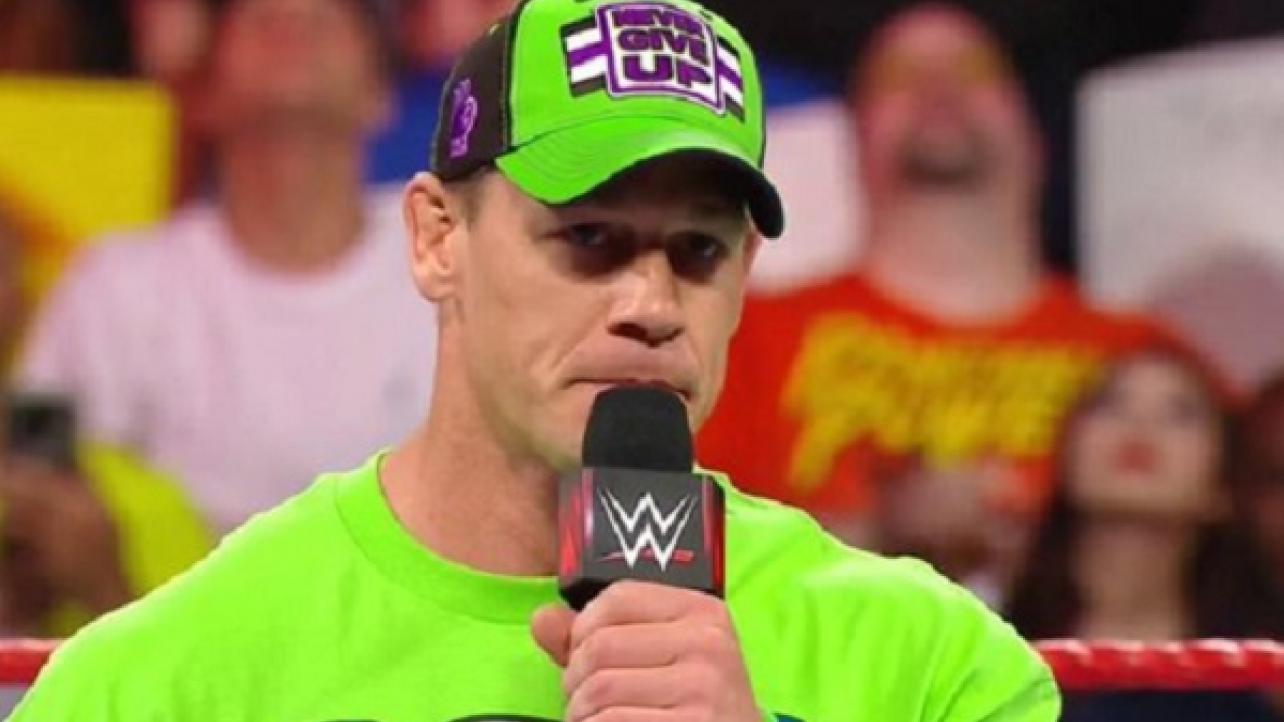 Following the 2019 WWE Draft, many questions still remain, such as where do part-time legends like John Cena, Bill Goldberg, The Undertaker, Cain Velasquez and others be used in terms of brand exclusivity to RAW and/or SmackDown.

Cena, Undertaker and Goldberg will all reportedly be “used as needed”, although the thinking is that Goldberg will probably be on RAW more often than not since Paul Heyman is behind him and is currently the legitimate RAW Executive Director behind-the-scenes in WWE.

Cain Velasquez was not drafted but is expected to remain with Rey Mysterio until the end of the month. However, his opponent for Crown Jewel – Brock Lesnar – is on SmackDown.

The likely thought process is that WWE doesn’t want to acknowledge him on either brand until after the match with Lesnar at which time they will figure out what to do with him.

We will keep you posted here at eWrestling.com as more details surface regarding WWE free agents and other WWE Draft-related backstage news and rumors!

Post-#WWEDraft Backstage News Updates — Where do #JohnCena, #Undertaker, #Goldberg, #CainVelasquez & other part-time #WWE stars fit? How about injured stars? What about the #MikeKanellis / #MariaKanellis situation?