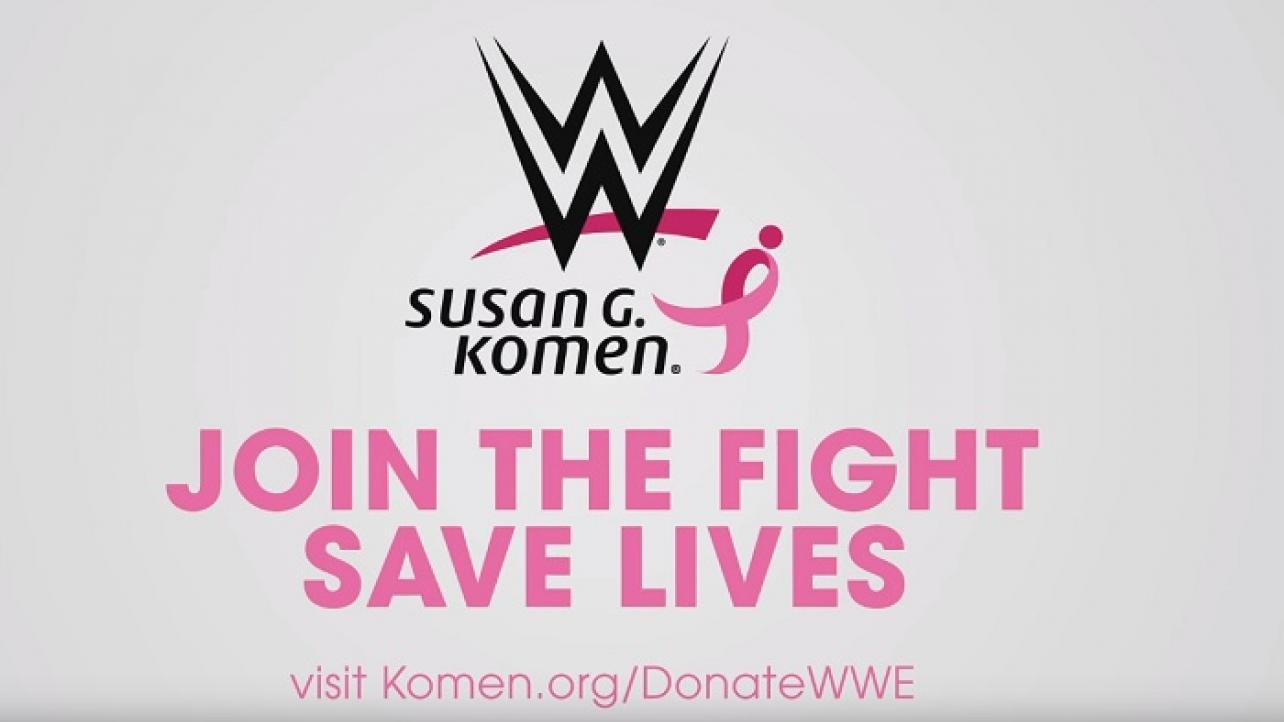 – As noted, NXT Cruiserweight Champion Lio Rush makes his 205 Live return tonight as he takes on Oney Lorcan in one-on-one competition on this evening’s show from the Sprint Center in Kansas City, Missouri. In addition to the Rush-Lorcan match, WWE is also promoting that Raul Mendoza has something planned for the 205 Live brand for tonight’s show, which airs live via the WWE Network at 10 ET / 7 PT. Check out a video hyping Mendoza’s appearance on tonight’s WWE 205 Live show below.

– On their official YouTube channel and other various social media outlets, WWE released a video of one of their employees named Holly sharing a message about bravery, strength and love as part of WWE’s support of the Susan G. Komen Foundation during Breast Cancer Awareness Month. Check it out below.