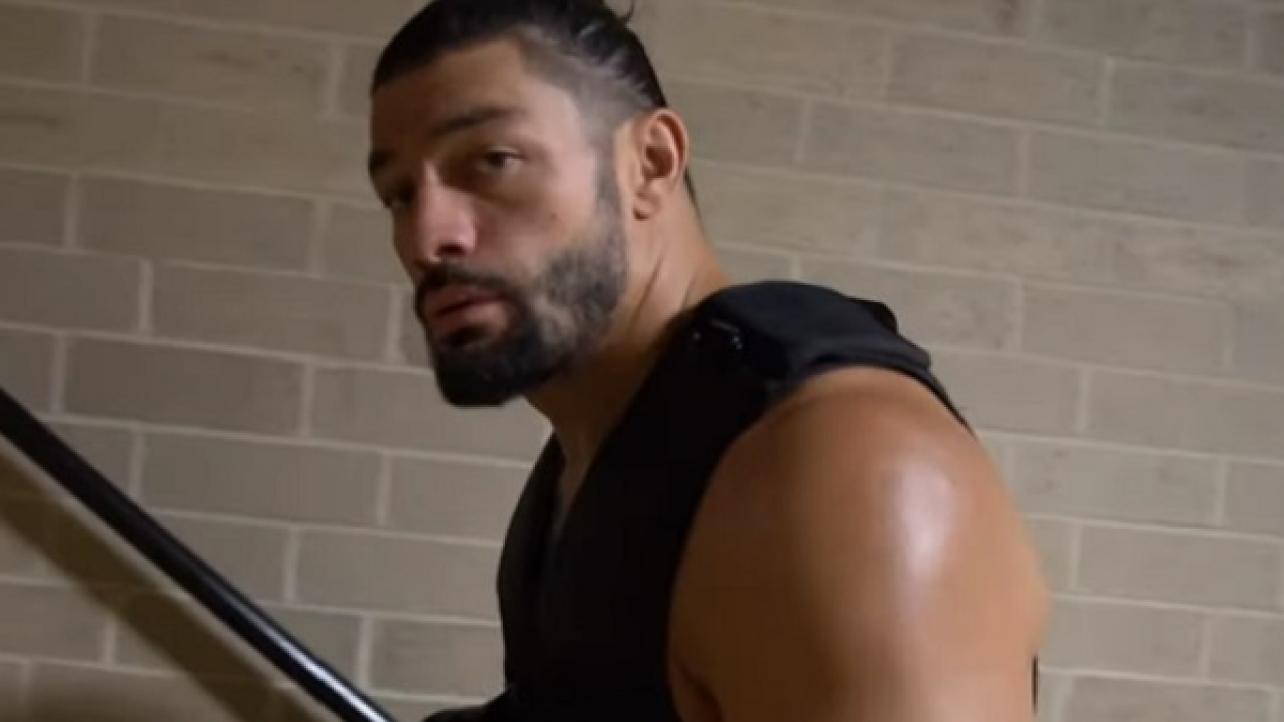 – WWE Hall Of Famer and All Elite Wrestling (AEW) announcer Jim Ross returns to the airwaves with the latest installment of his Ross Report podcast on Thursday. New episodes of JR’s podcast are available at Omny.fm.