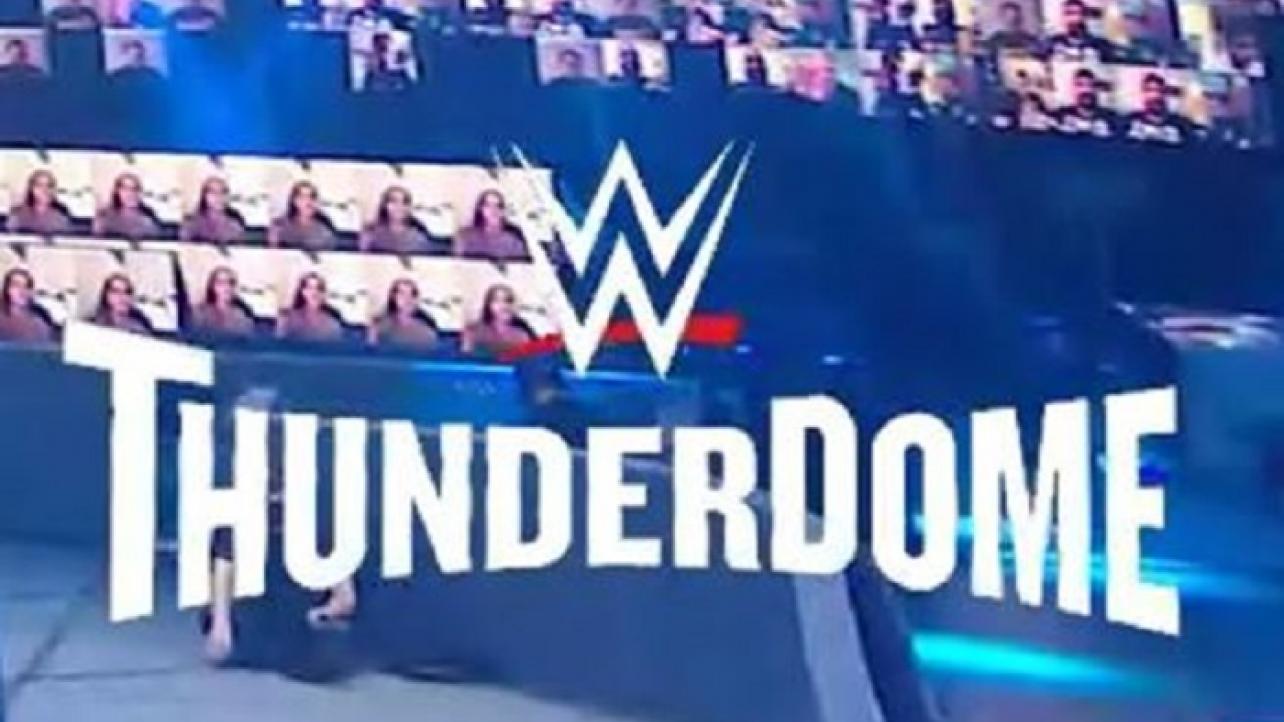 WWE’s contract with the Amway Center to produce television events out of the “WWE ThunderDome” is set to expire at the end of the month of October.

Despite the initial deal, however, it appears that the agreement is going to be extended for at least another four weeks, with the company planning to continue producing television from the “WWE ThunderDome” at the Amway Center in Orlando, Florida through November.

We will keep you posted here at eWrestling.com as more details regarding WWE’s deal with the Amway Center, plans for their “WWE ThunderDome” and potential venue changes coming soon continue to surface.