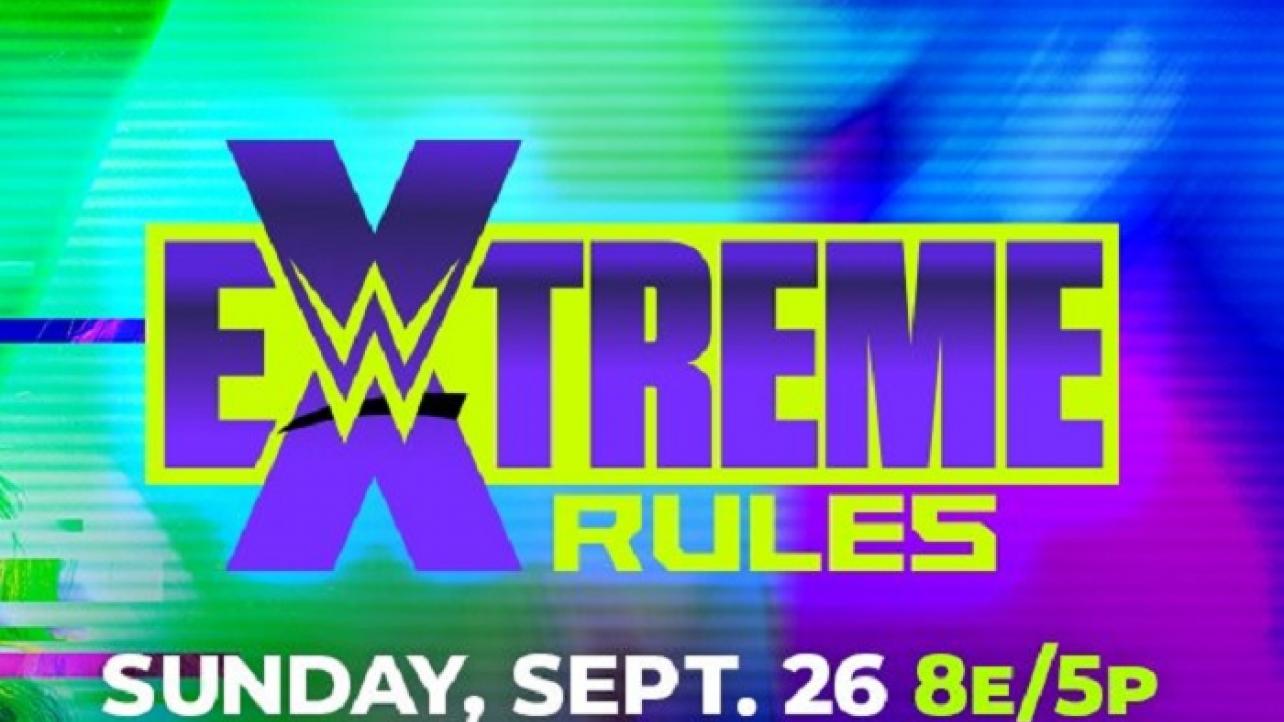 A big late-addition has been announced for tonight’s WWE Extreme Rules 2021 pay-per-view.

It was revealed during the official WWE Extreme Rules Kickoff Show this evening that The New Day will be teaming up again to take on the trio of Bobby Lashley, AJ Styles and Omos.

The match was made following a backstage brawl between the six WWE Superstars that broke out during a backstage interview segment on the official pre-show for tonight’s PPV event at Nationwide Arena in Columbus, OH.

Make sure to join us here at eWrestling.com tonight for live WWE Extreme Rules 2021 results coverage!