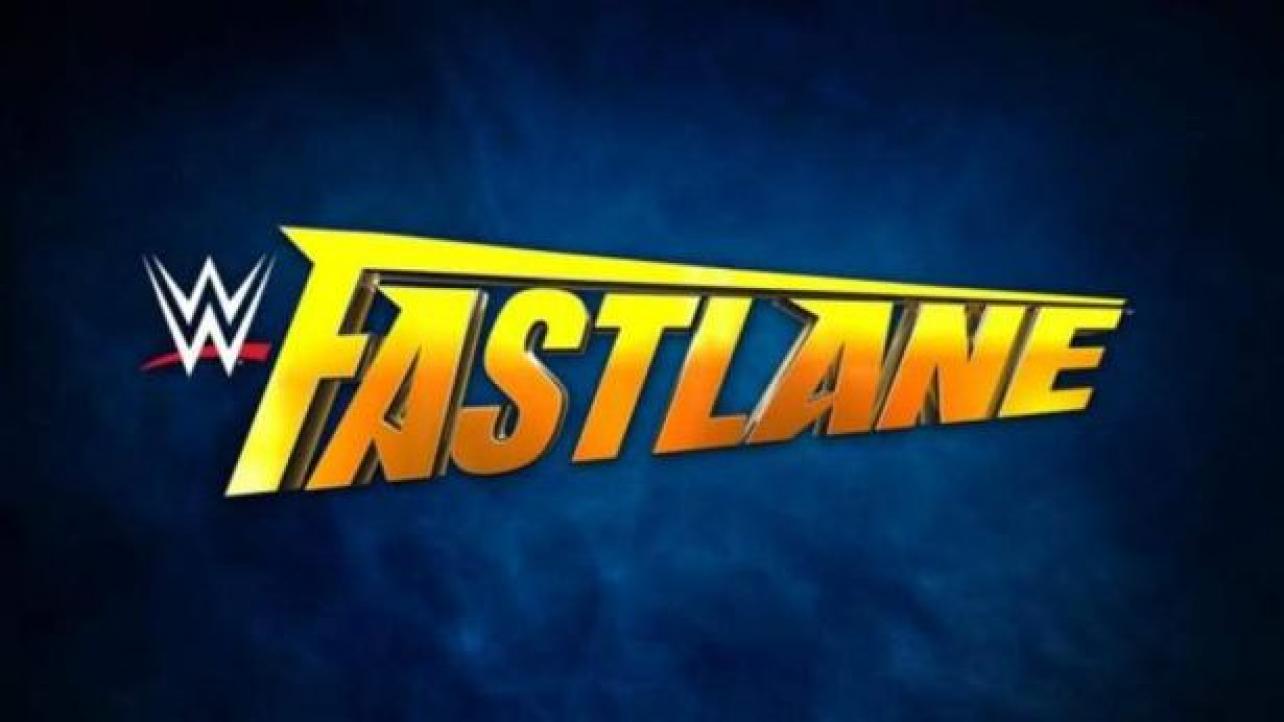 Featured below is the updated look at the lineup for this Sunday’s pay-per-view. Make sure to join us here this Sunday evening for live play-by-play results coverage of the show.