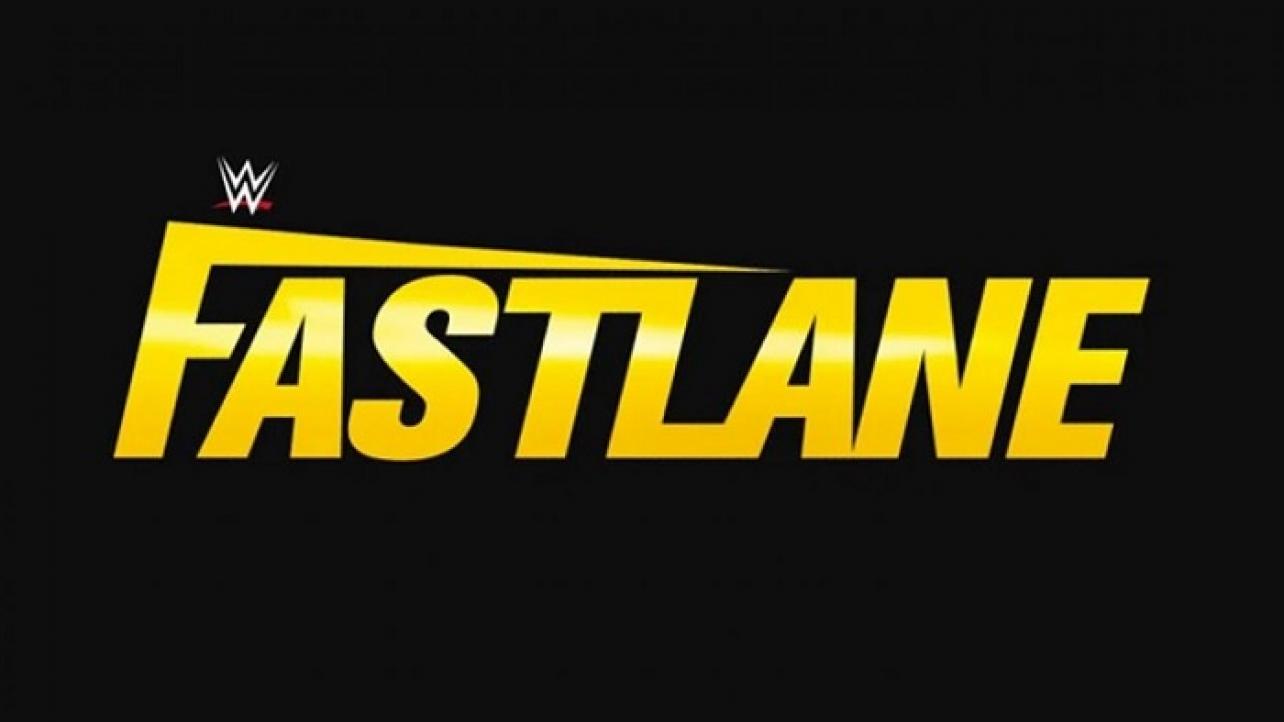 – As the road to the two-night WrestleMania 37 extravaganza continues to draw closer, WWE has been offering a ton of past content from “The Grandest Stage of Them All” across their many digital and social media platforms to get fans in the mood for this year’s “WrestleMania Season.” On Monday morning, the company dropped the latest installment of their weekly digital series, “WWE Playlist,” which features a look at WrestleMania rematches. Check out the video featuring the likes of The Undertaker, Shawn Michaels, The Rock and John Cena below.

– WWE artist Rob Schamberger is back with the latest installment of his “Select Series” in this week’s edition of his weekly digital series, “WWE Canvas 2 Canvas.” In the latest episode, Schamberger takes on some of the most legendary women in WWE history, ranging from the charismatic Mae Young to the stunning Miss Elizabeth, and from the imposing Chyna to the groundbreaking Trish Stratus. Check out the video below.

– For those who missed the WWE Fastlane 2021 pay-per-view on Sunday night — fear not! WWE has released the latest installment of their digital feature, “WWE Now,” which features full WWE Fastlane 2021 results. Check out the near five-minute recap video embedded below courtesy of the official WWE YouTube channel. For additional coverage of the PPV on Sunday night, check out our near-ten-thousand word report that was written live during the event by our own Matt Boone by clicking the following link: