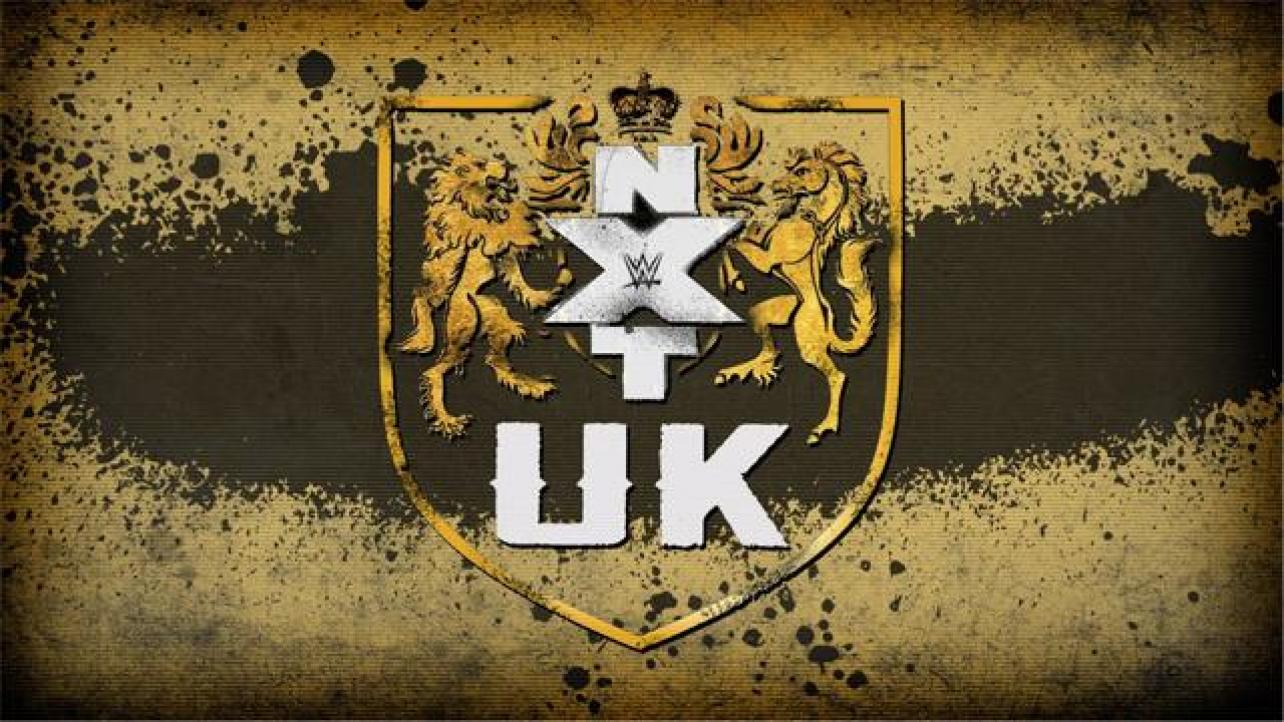 According to recent files sent in to the United States Patent and Trademark Office, World Wrestling Entertainment has officially filed for multiple new trademarks, mostly for NXT UK.

To see the list of applications, check it out below:

Though the six names listed are related to members of the NXT UK roster, “Hit Row Records” is rumored to be the name of Isaiah “Swerve” Scott’s new NXT stable.