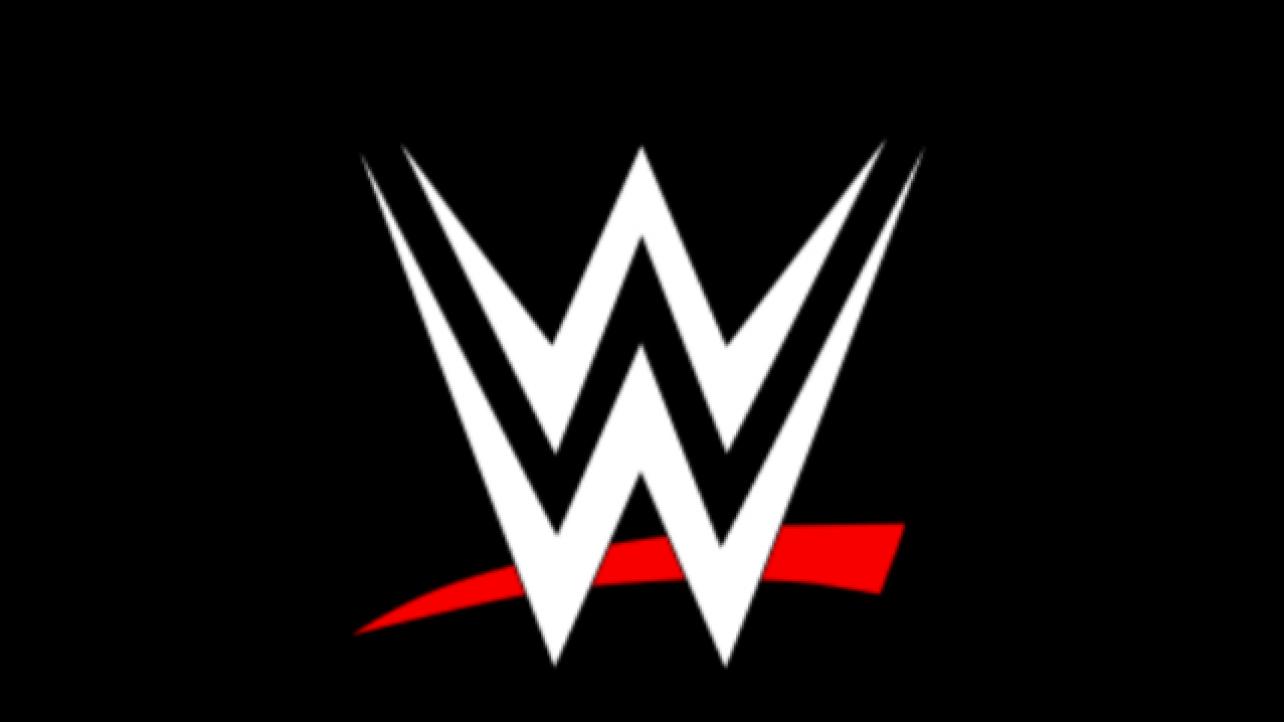 — WWE filed a new trademark with the US Patent & Trademark Office on August 27 which appears very likely to have revealed the name of their upcoming women’s tournament that will mirror the men’s King of the Ring. Rather than call it the “Queen of the Ring” as was rumored, the trademark is for “Queens Crown Tournament” and notes it is for an upcoming show.

— The women’s Queen’s Crown Tournament is rumored to be held later this year in October with the finals taking place in Saudi Arabia on October 21.