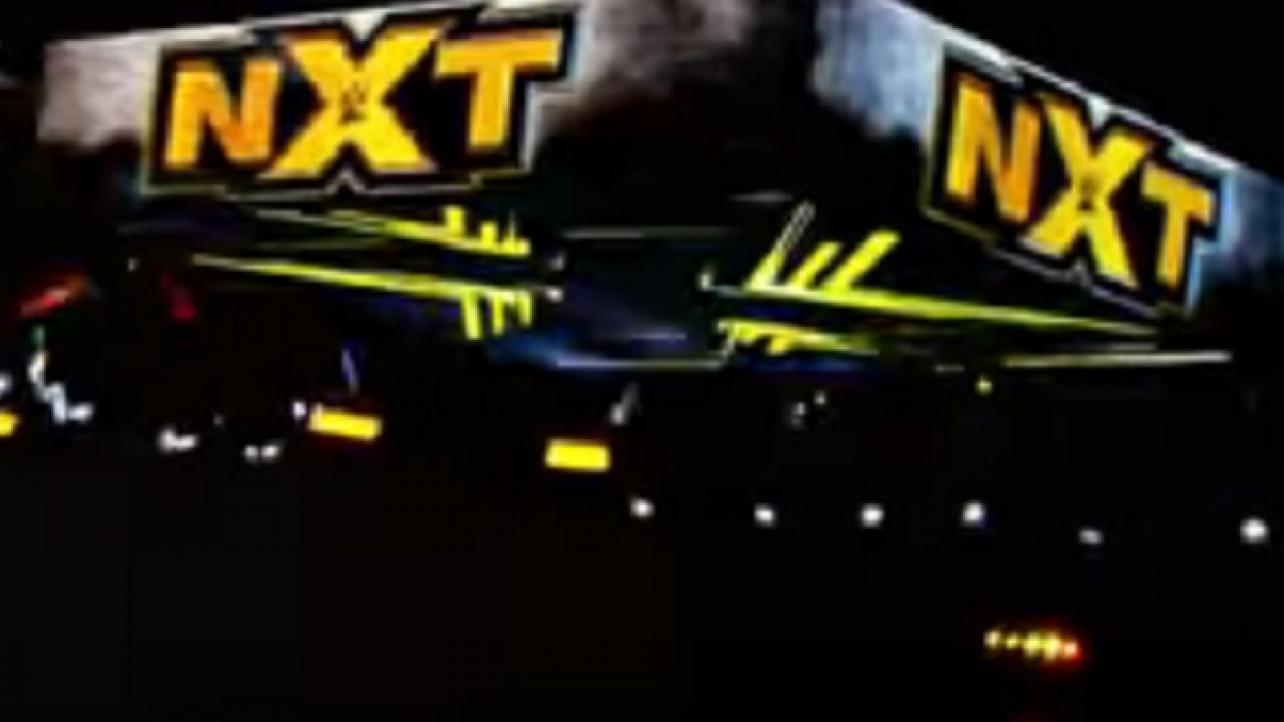 This past February 15th, WWE filed to trademark the “Kevin Patrick” in-ring name used in NXT with the USPTO (United States Patent and Trademark Office) under the entertainment services classification. It hasn’t been revealed yet who will be using the “Kevin Patrick” in-ring name, but it could be used for any of the recent talent the company has signed, which includes Parker Boudreaux, Christian Casanova, Harlem Bravado and Blake Christian.

Below is the use description WWE submitted to the United States Patent and Trademark Office:

“International Class 041: Wrestling exhibitions and performances by a professional wrestler and entertainer rendered live and through broadcast media including television and radio, and via the internet or commercial online service; providing wrestling news and information via a global computer network; providing information in the fields of sports via an online community portal”

“Intent to Use: The applicant has a bona fide intention, and is entitled, to use the mark in commerce on or in connection with the identified goods/services.”

WWE is reportedly expected to announce a new Performance Center class by next week, so any one of the new talents could be the person using the “Kevin Patrick” in-ring name.