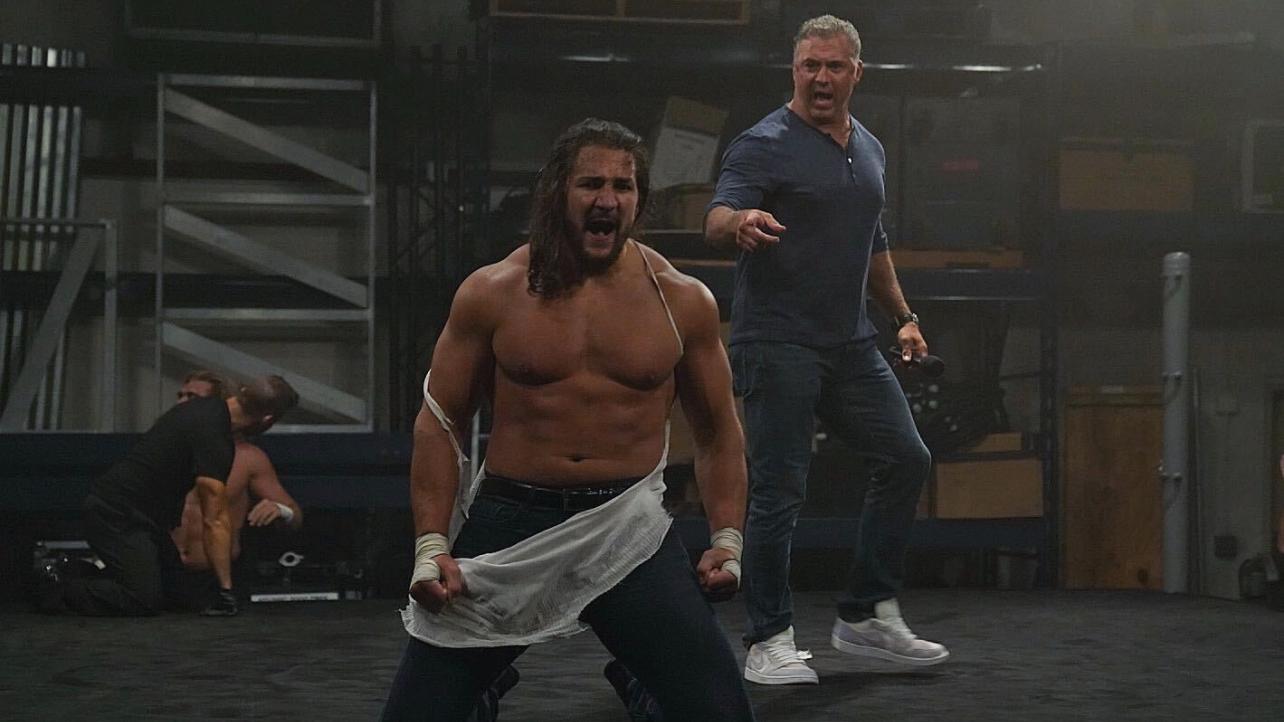 On March 26th, WWE filed to trademark the “Riddick Moss” in-ring name with the USPTO (United States Patent and Trademark Office) under the category of entertainment services. Moss competed on NXT prior to making his main roster debut on Monday Night RAW in January of 2020, where he was paired with Mojo Rawley, but that didn’t last long as Rawley turn on him less than two months later.

Moss then competed on RAW Underground, winning fights over Dolph Ziggler and Arturo Ruas. During this time, Moss was reportedly working with a torn ACL. Since August 2020, WWE has not had a storyline for him and he has not been used in any capacity.