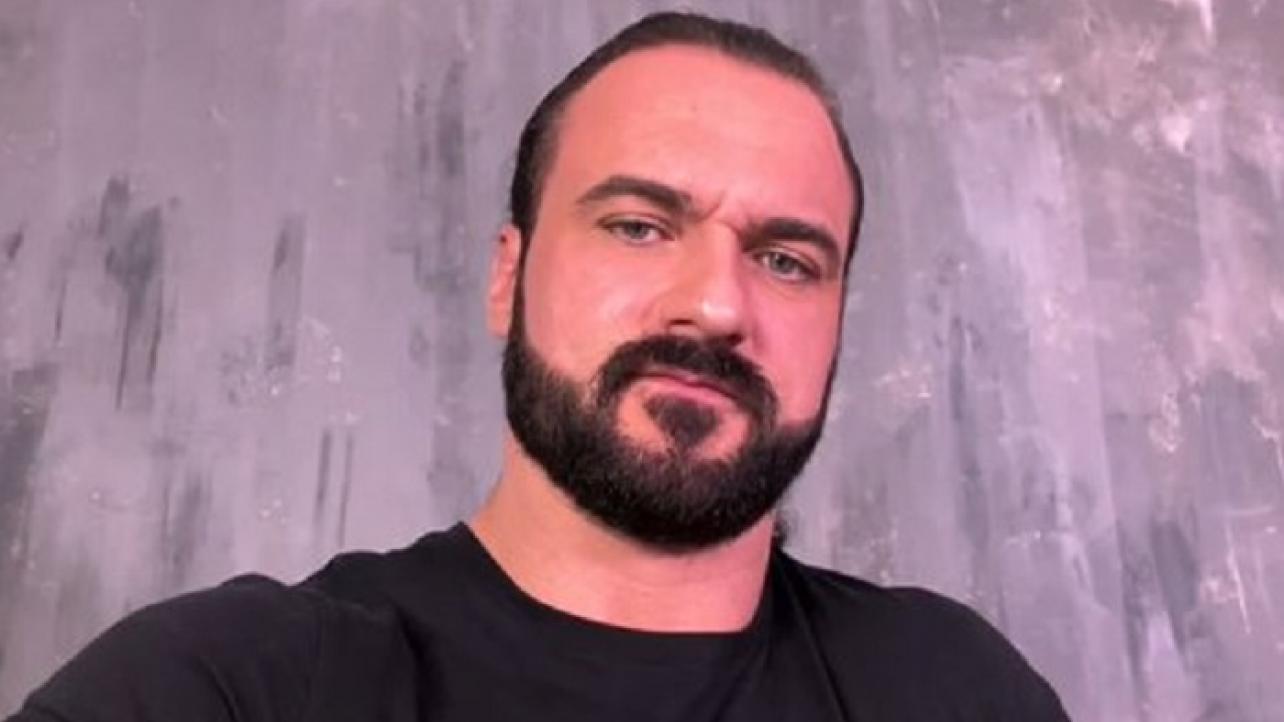 Last September 24th, 2020, the WWE filed to trademark Drew McIntyre’s nickname known as “The Scottish Warrior” under the entertainment services category with the USPTO (United States Patent and Trademark Office).

Below is the use description WWE submitted to the United States Patent and Trademark Office:

Drew McIntyre retained the WWE Title against AJ Styles, Sheamus, Jeff Hardy, Kofi Kingston, and Randy Orton in a WWE Title Elimination Chamber Match, but after the match, he was attacked by Bobby Lashley prior to The Miz running down to ringside and cashing in his MITB contract to win the WWE Title. Drew McIntyre didn’t make an appearance on RAW last week, but he will be appearing on RAW later on tonight to address the attack by Bobby Lashley as well as the MITB cash in of The Miz.