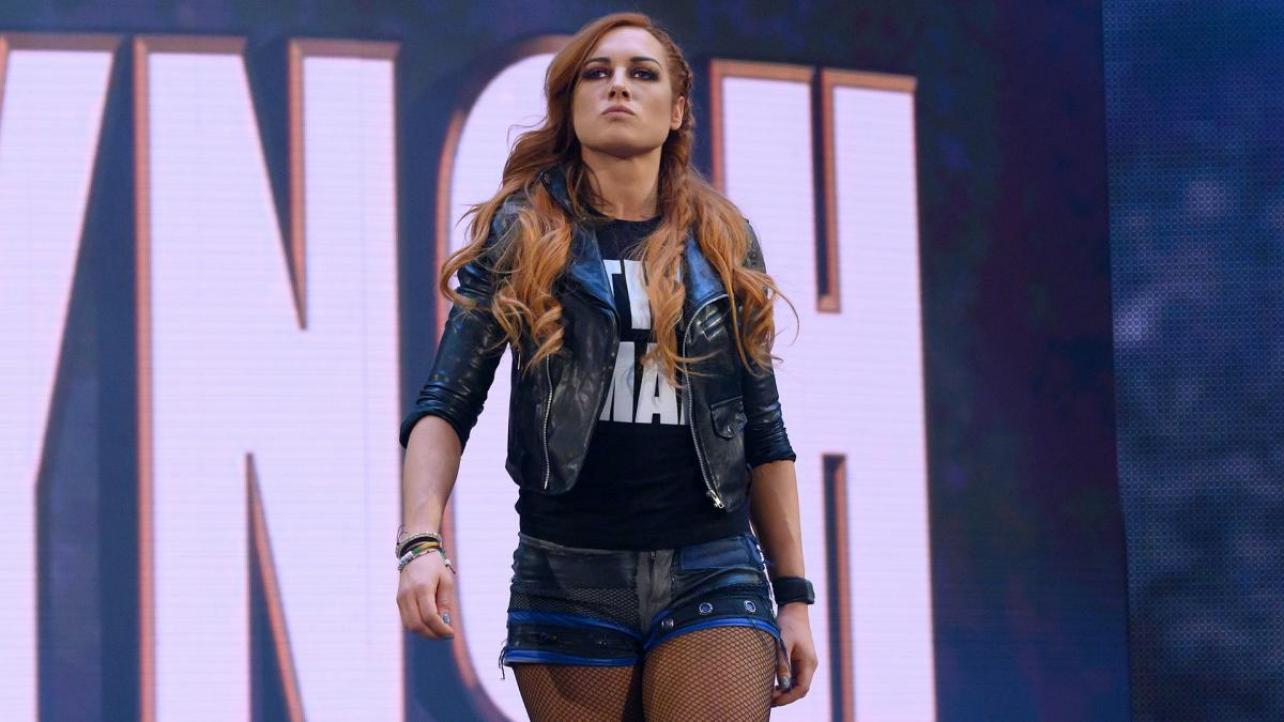 This past March 30, WWE filed to trademark the “Lasskicker” term with the USPTO (United States Patent and Trademark Office) under the category of entertainment services. “Lasskicker” is the nickname used by top WWE Star Becky Lynch.

Lynch has been absent from WWE TV since last May as she just gave birth to her first son with top WWE Star Seth Rollins last December. She announced she was pregnant on the episode of RAW the night after the Money in the Bank PPV Event, which saw her award Asuka, who had won the Women’s Money in the Bank Ladder Match, with the RAW Women’s Title. There’s no word yet on when Lynch will make her WWE return, but updates will be provided as it becomes available.