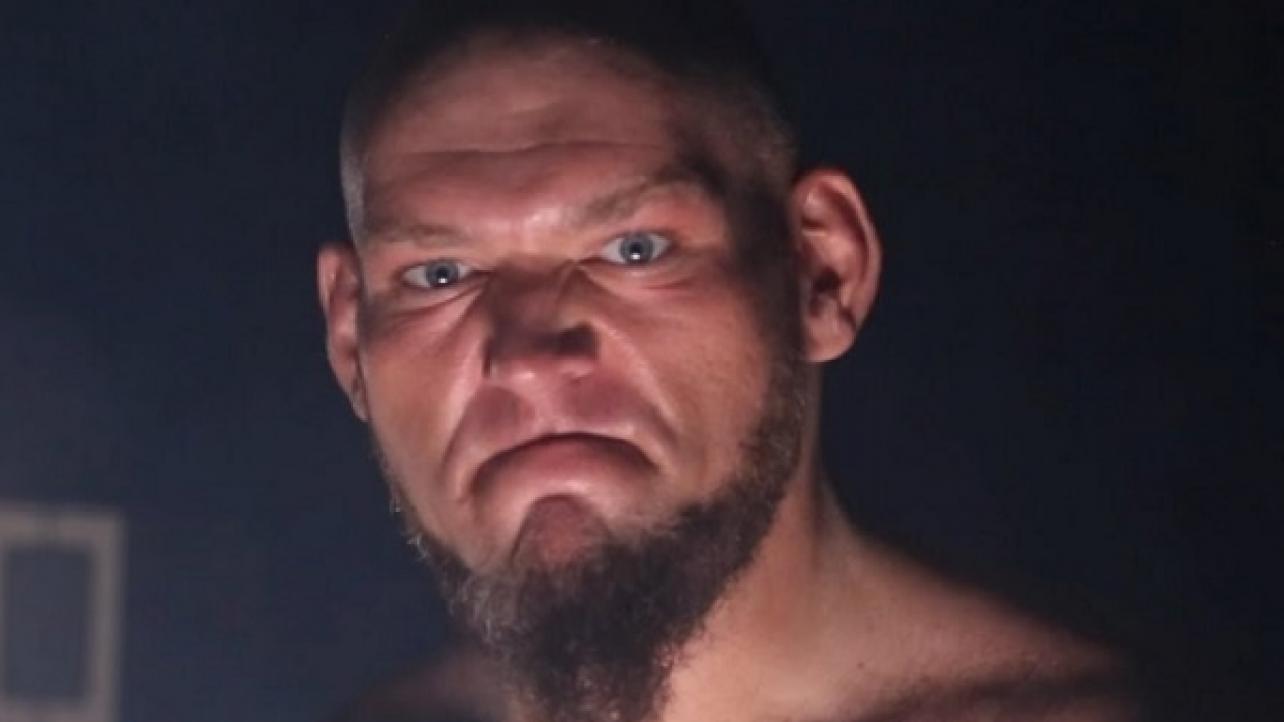 It looks like WWE is giving Lars Sullivan a pretty costly slap on the wrist for the controversy surrounding his past racist, homophobic and anti-religious comments on a BodyBuilding.com message board.

After coming under fire for not addressing Lars Sullivan’s past racist/homophobic remarks (made during the 2008-2013 timeframe), WWE issued the following statement to Forbes, revealing that Sullivan has been fined:

“WWE supports a culture of inclusion regardless of gender, race, religion or sexual orientation, and we are committed to embracing all individuals as demonstrated by the diversity of our employees, performers and fans worldwide.

“Dylan Miley (aka Lars Sullivan) will be fined $100,000 and required to complete sensitivity training for offensive commentary uncovered from his past. WWE will also facilitate meetings for Dylan with community organizations to foster further discussion around the power of social media and the impact of your words.”

For those that missd it, you can read the entire list of racist, sexist, homophobic and anti-religious remarks that Lars Sullivan made on the Bodybuilding.com message board from 2008-2013 by clicking here.