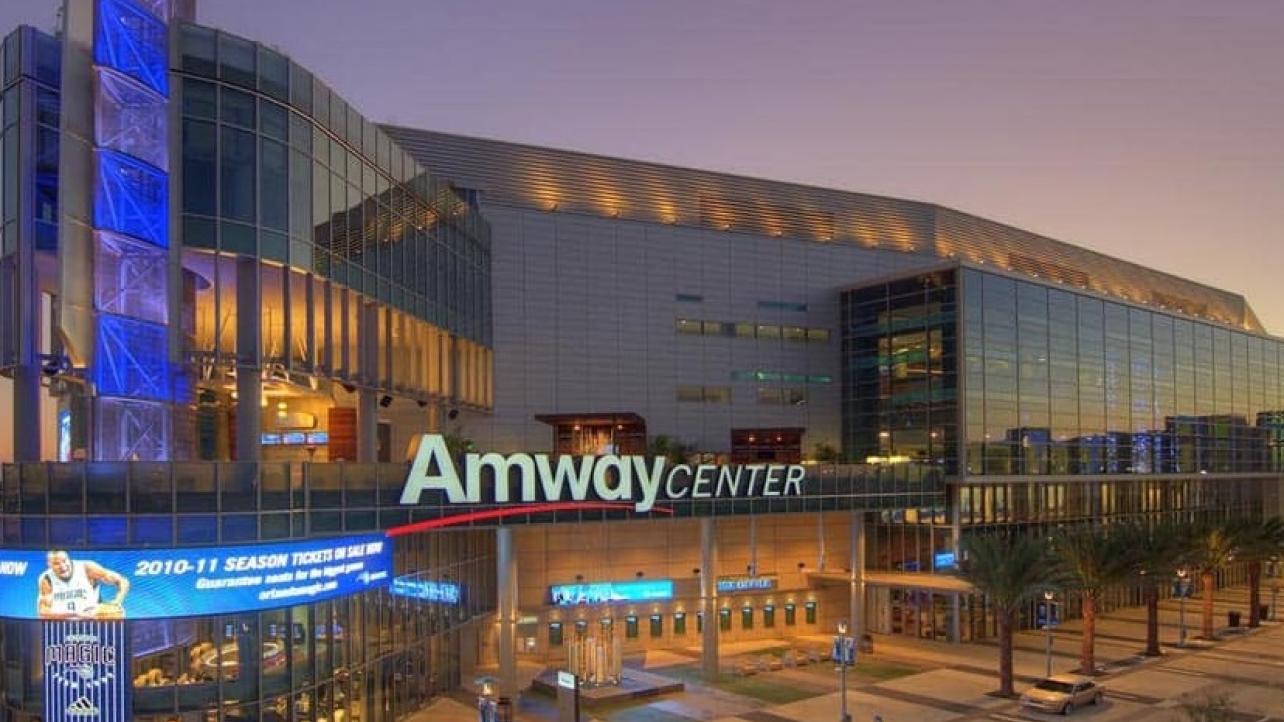 It looks like WWE could be wrapping up the 2020 calendar year with the rest of their television shoots and pay-per-view events emanating from the same Amway Center venue in Orlando, Florida that the company has been producing their shows at as of late.

WWE signed an extension with the Amway Center to broadcast Raw and Smackdown from the arena weeks back and the two sides are currently in discussions to further extend that from the new end date of November.

With another report recently suggesting that WWE is not planning on returning to their old normal touring cycle including weekend house shows, it appears the company will be making the Amway Center home for the foreseeable future.

We will keep you posted here at eWrestling.com as updates continue to surface regarding WWE’s future at the Amway Center in Orlando, FL.