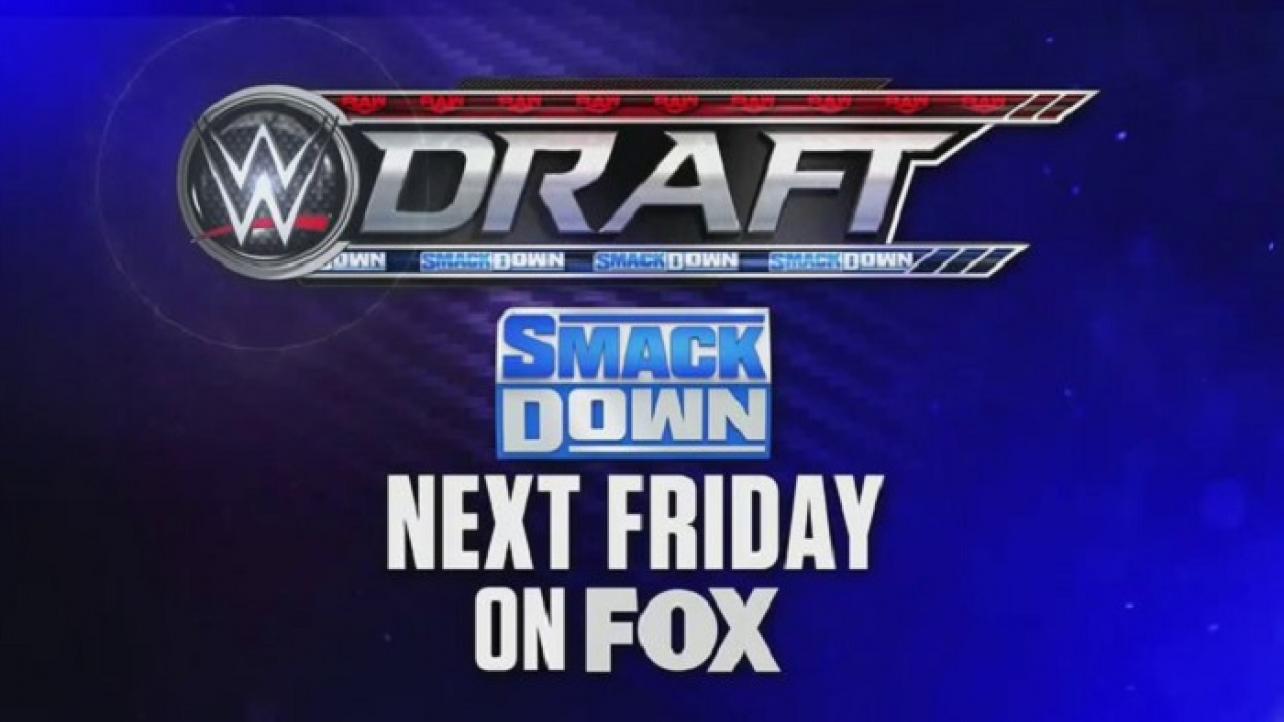 Multiple matches have already been lined up for next week’s episode of WWE Friday Night SmackDown.

On this week’s post-WWE Clash Of Champions 2020 edition of the weekly blue brand show on FOX, “The Fiend” Bray Wyatt attacked Kevin Owens, who was visiting from WWE Raw for a special installment of his talk-show segment, The KO Show, featuring Alexa Bliss.

This set up a one-on-one showdown between “The Fiend” and Owens that was officially announced for the October 9, 2020 episode of WWE Friday Night SmackDown on FOX.

Additionally, WWE announced the highly-anticipated showdown between former Women’s Tag-Team Champions, as Bayley will defend her SmackDown Women’s Championship against “The Boss” Sasha Banks on next week’s edition of WWE Friday Night SmackDown.

Finally, in a third match expected for next week’s blue brand program, which will feature night one of the two-night 2020 WWE Draft special, Big E. has challenged Sheamus to a “Falls Count Anywhere” match for the 10/9/2020 episode of WWE Friday Night SmackDown.

Someone hide Larry the parking guy. @WWEBigE has challenged @WWESheamus to a ‘Falls Count Anywhere’ match for next week’s #SmackDown! pic.twitter.com/dxE279PdCK

Make sure to join us here at eWrestling.com on 10/9/2020 for LIVE WWE Friday Night SmackDown Results coverage!