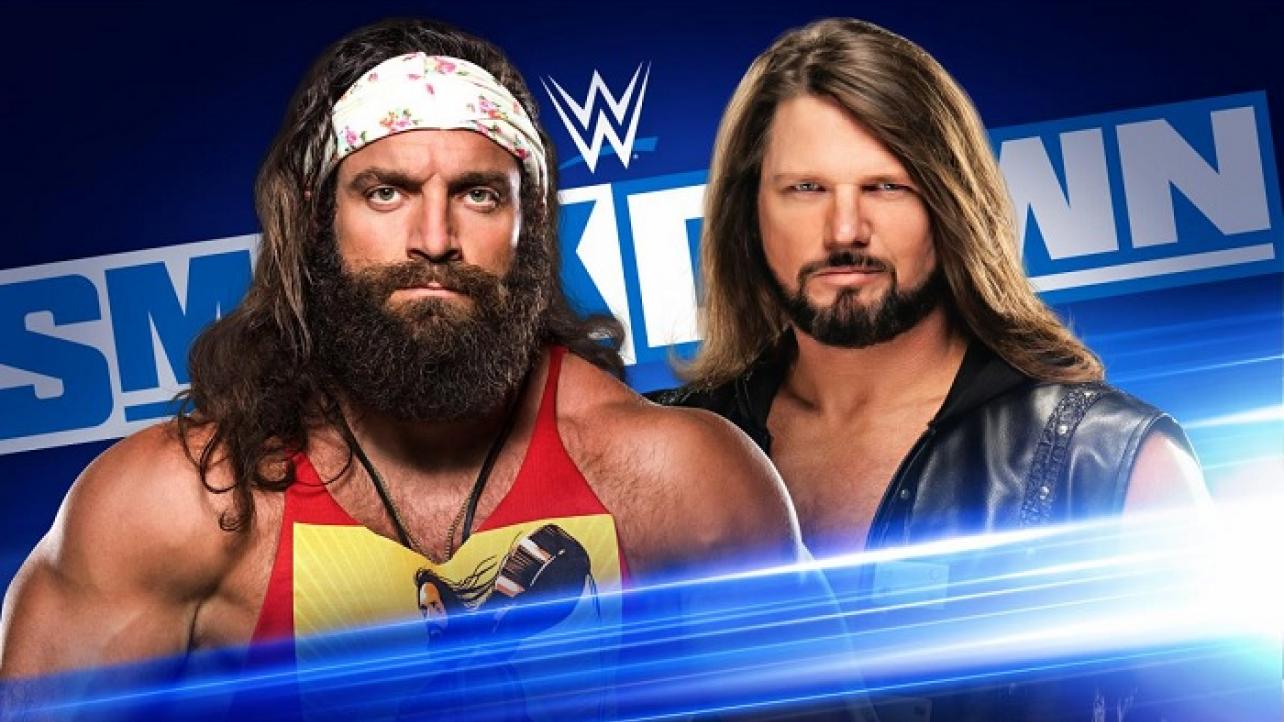 The Intercontinental Championship Tournament heads into the semifinal round as Jeff Hardy faces Daniel Bryan, and Elias battles AJ Styles.

The Charismatic Enigma shocked The Celtic Warrior when he pulled out a victory, despite a confident Sheamus controlling long stretches of the match. Bryan was tested by his training partner, but the veteran Superstar outlasted Drew Gulak in a display of grappling ability.

Will Hardy keep his comeback moving forward? Or will Bryan’s in-ring polish be too much to overcome?

Tune in to SmackDown at 8/7 C on FOX to see who punches their ticket to the tournament finals.

After being traded to SmackDown for future considerations, Styles announced his presence with a thrilling win over Shinsuke Nakamura. Elias got the opportunity for payback when he knocked King Corbin out the bracket with a hard-fought victory in the opening round.

Can Elias claim another win, or is the tournament destined for a “Too Sweet” outcome?

Catch SmackDown at 8/7 C on FOX to see who will come out on top.