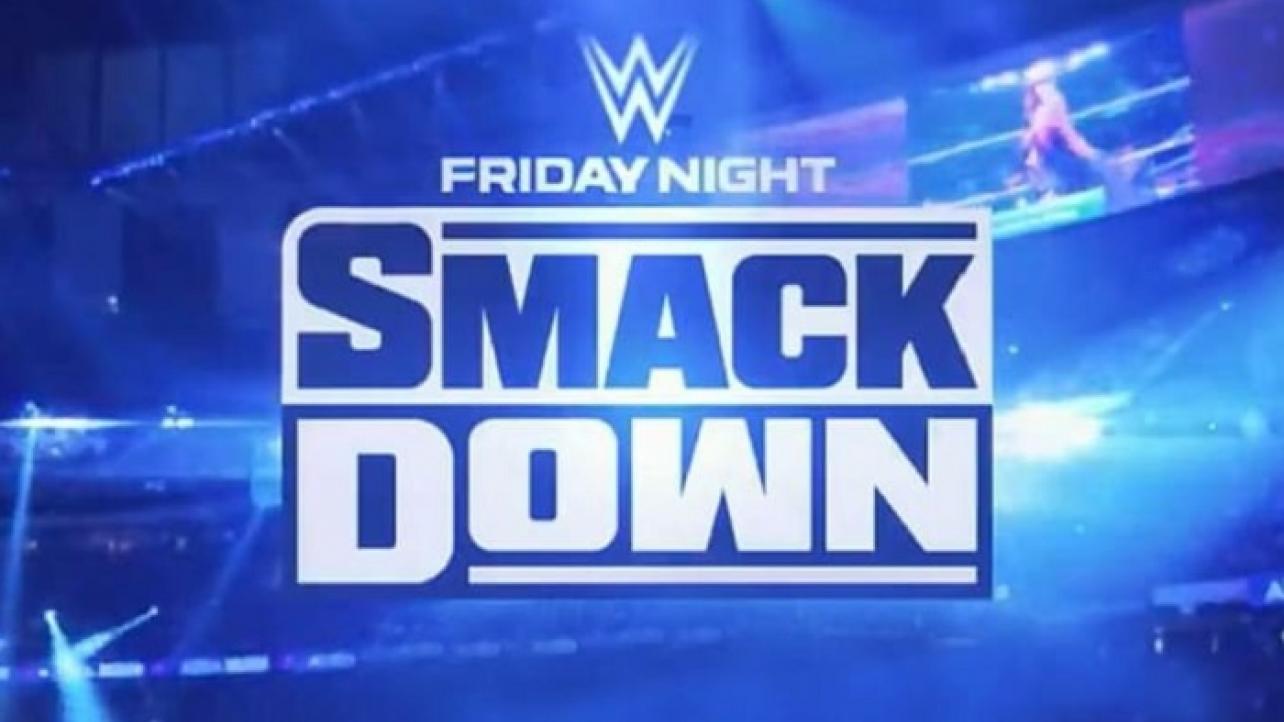 As has been the case in recent weeks and months, not much is revealed by WWE about their shows until very close to airtime due to the scripts not being finalized. Two matches and one segment has been announced for tonight’s Friday Night Smackdown with Roman Reigns & Jey Uso teaming up to face Kevin Owens & Otis. As well, King Corbin battles Murphy in a rematch and the company has announced a tribute to the late Pat Patterson as well that will open the show.