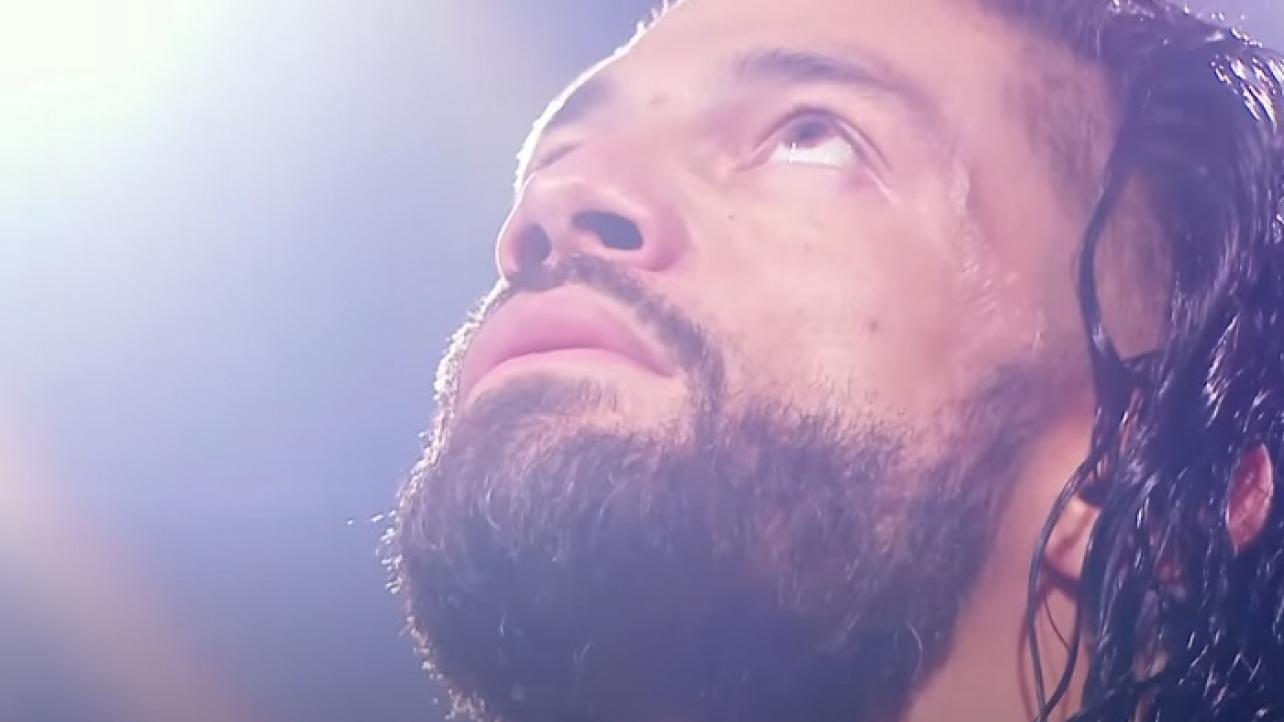 In its return to FOX, Friday Night Smackdown viewership and ratings both surged upwards with an average of 2.133 million viewers tuning in to watch the show, up from two weeks ago which brought in 1.987 million and the best figure for the show since September 11.

The first hour of Smackdown of generated 2.115 million viewers and the second hour actually went up to 2.151 million.

In the 18-49 demographic, Smackdown scored a 0.6 rating to help FOX finish first among broadcast stations and it is the highest rating in that demo since March.

In even more good news for WWE, in the 12-34 demographic, Smackdown finished first (tied with one hour of Shark Tank) with a 0.3 rating, but over the two hours, again pushed FOX to the top of the rankings.