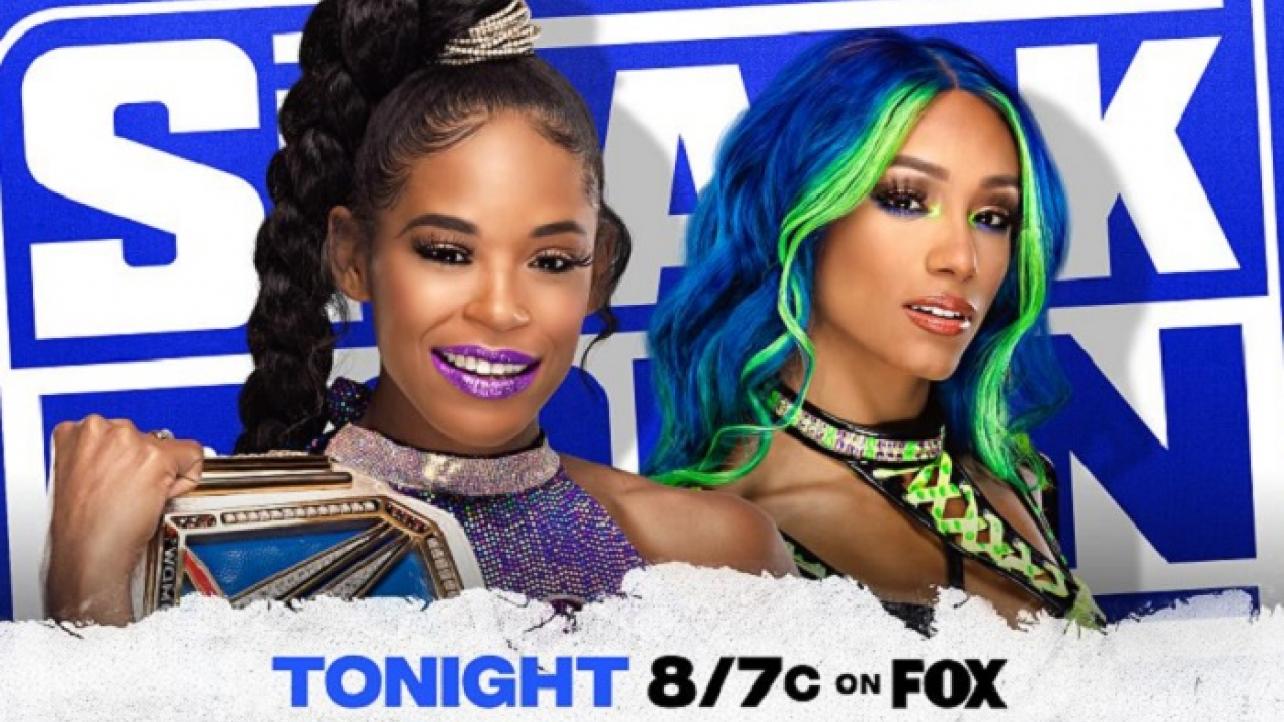 For those of you who want just the quick results and don’t want the details of matches, this is a quick recap of tonight’s show. There are spoilers for tonight’s show below. The full results can be found right here and you can find our preview over here!