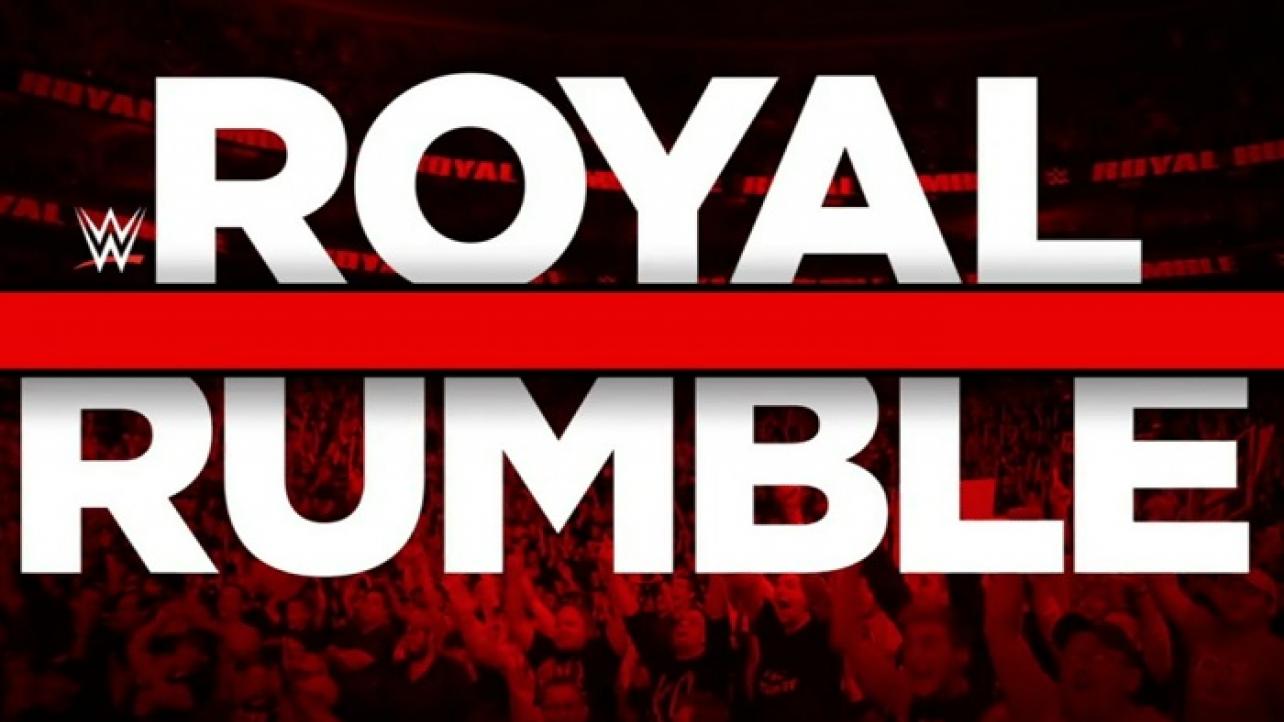 Throughout the second half of 2020, it was widely reported that WWE was looking at every potential option in order to get a live audience of fans in attendance for their WWE Royal Rumble 2021 pay-per-view.

It appears that with the pandemic raging on and health protocols still strongly in effect, the company has decided to move forward with the PPV without having fans in attendance.

Jon Alba of Spectrum Sports 360 is reporting that sources have told him that the company is now resigned to the fact that they won’t be able to have fans, even if they moved to a new venue or tried one of many other potential options that they looked into late last year.

We will keep you posted here at eWrestling.com as updates continue to surface regarding the WWE Royal Rumble 2021 PPV, as well as fans returning to WWE live events.

Make sure to join us here at eWrestling on Sunday, January 31, 2021 for WWE Royal Rumble results coverage.

Multiple sources indicate there are currently no plans for #WWE to have fans at the Royal Rumble.