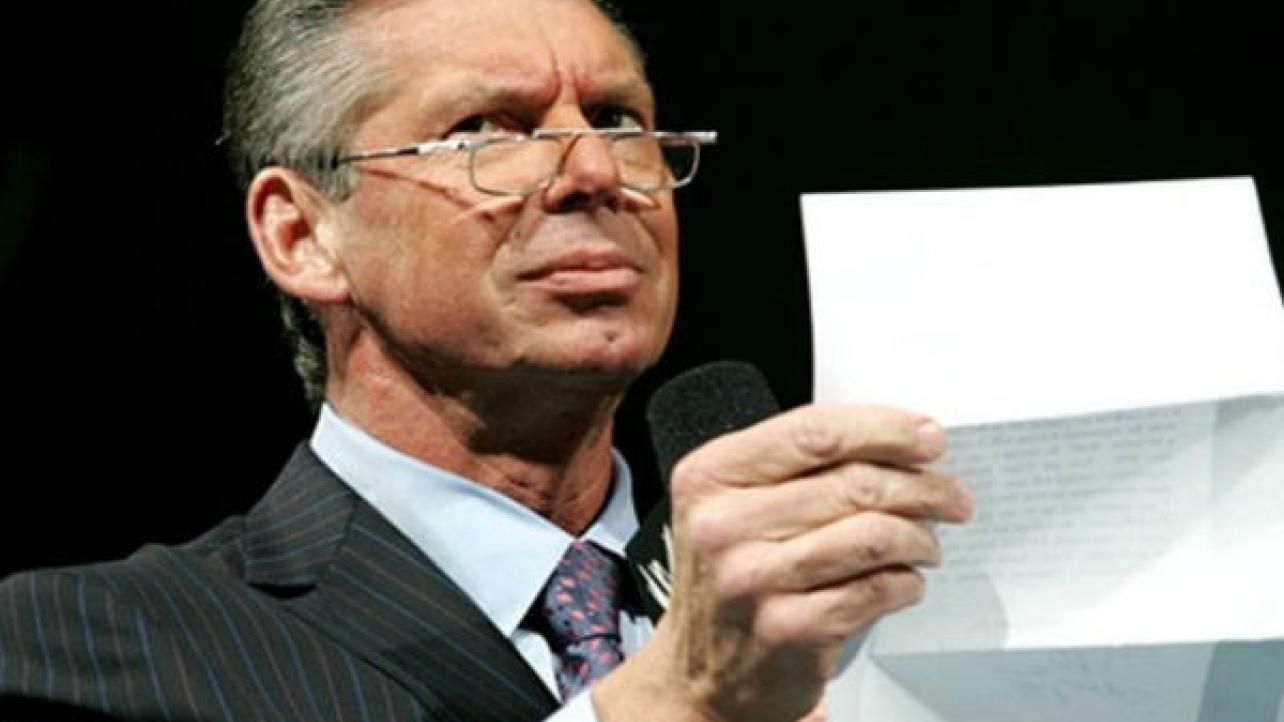 WWE Gives Up On Wrestler?, Update On Crowd Reaction To Elias/Kevin Owens

According to Bryan Alvarez on Wrestling Observer Radio, with the sustained booing during the Elias and Kevin Owens match, WWE officials apparently brought Lio Rush out instead of letting the fans just continue booing is because they were about to head to a commercial break and didn’t want to end the segment in that manner.

WWE has reportedly given up on No Way Jose, as he is pretty much now just above enhancement talent, wrestling last night before Raw where he lost to Mike Kanellis.

WWE Gives Up On Wrestler?, Update On Crowd Reaction To Elias/Kevin Owens