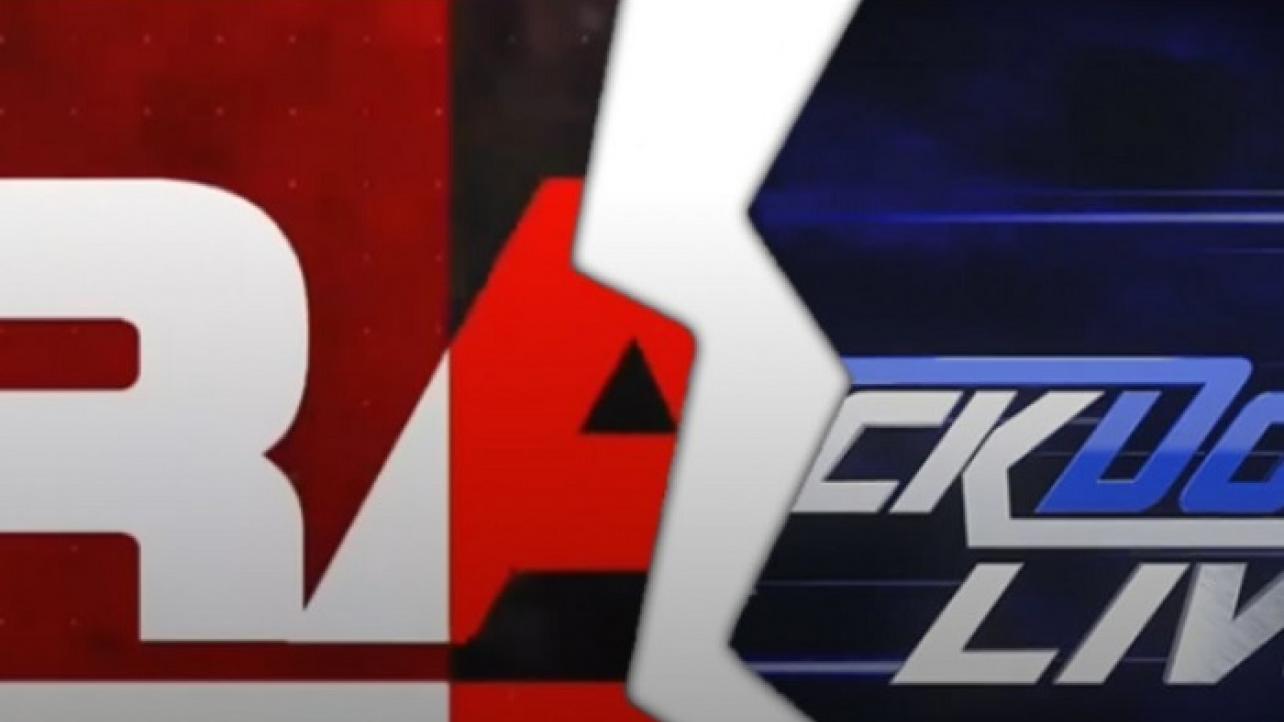 It looks like WWE will be going to great lengths to ensure that RAW and SmackDown are treated and run as completely separate entities, with the hope being that in-house competition builds as each brand progresses on their respective cable networks, USA Network and FOX, with their respective road schedules and special events.

According to the Wrestling Observer Newsletter at F4WOnline.com, even with the recent changes with the Smackdown leadership structure, the plan still remains to run both Raw and Smackdown as completely separate entities with different Executive Directors and wrestlers who would be in “competition” with one another when it comes to things like television ratings, live events attendance and other business related metrics.

With Eric Bischoff ousted as the Executive Director of Smackdown and WWE’s announcement that Bruce Prichard would be taking over that role, it is expected that Ed Koskey – the former head writer for Raw – will be the other key person driving Smackdown creatively.

We will keep you posted here at eWrestling.com as more details surface regarding changes behind-the-scenes in WWE as they settle into their new FOX deal.