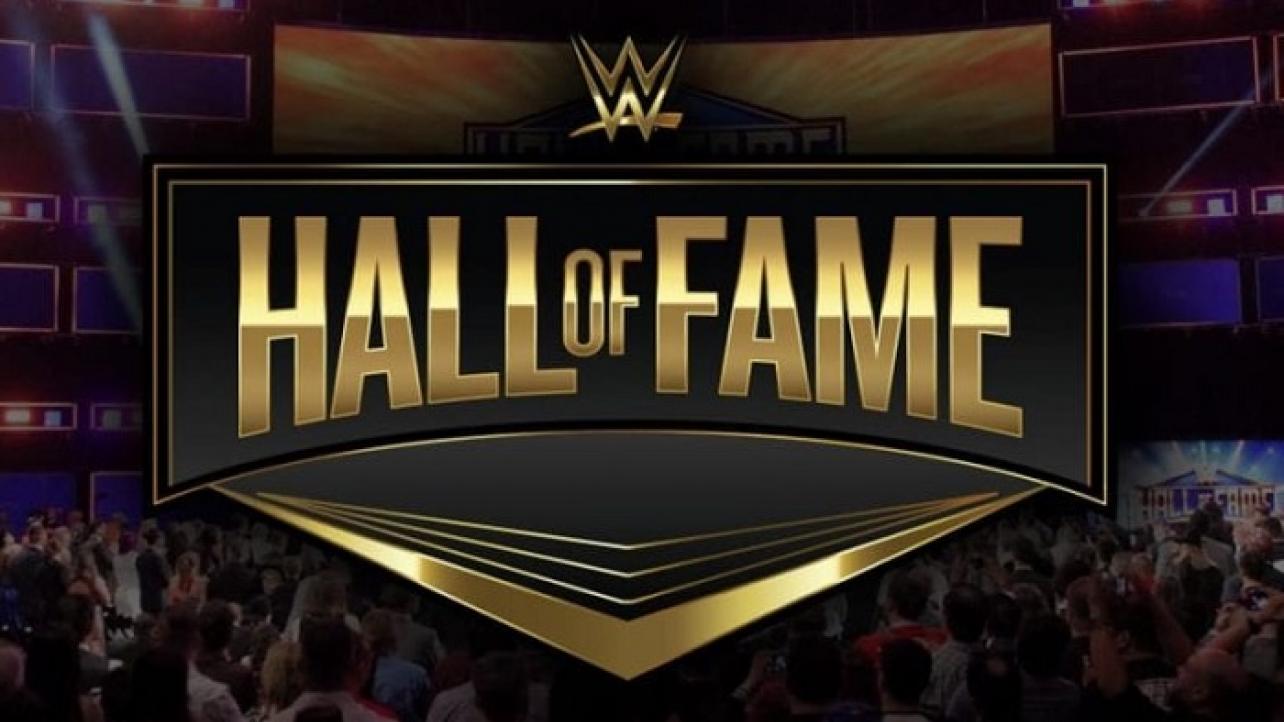 It looks like the biggest event of the Summer could end up hosting the 2020 WWE Hall Of Fame Induction Ceremony.

Apparently WWE is talking about moving the annual induction ceremony that honors past legends of the company from its’ originally advertised date of Thursday, April 2nd from Amalie Arena in Tampa, Florida to WWE SummerSlam Weekend later this year.

Georgia Smith, daughter of 2020 WWE Hall Of Fame inductee “The British Bulldog” Davey Boy Smith, revealed in a post shared on her official Twitter feed on Tuesday that WWE has talked to her about postponing the induction ceremony this year until August, when WWE brings their annual SummerSlam Weekend of events to the Boston, Massachusetts area.

“Just a heads up,” wrote Georgia earlier today. “I have spoken with WWE and they are postponing the Hall of Fame for a later date, and are hoping to do it for Summerslam (which would be appropriate for my dad),” she continued.

Her tweet concluded, “Thanks again for all your support! Let’s all stay safe out there.

De to the coronavirus pandemic confirming the move of WrestleMania 36 and axing all of the WrestleMania Weekend events scheduled to emanate from the Tampa Bay region, the belief was that the 2020 induction ceremony would take place at the WWE Performance Center, along with the originally dubbed “NXT TakeOver: Tampa Bay” event.

Currently scheduled to be inducted into the WWE Hall Of Fame as part of the 2020 class this year are Bulldog, Batista, the nWo (Hulk Hogan, Scott Hall, Kevin Nash and Sean Waltman), JBL, The Bella Twins and Jushin “Thunder” Liger.

WWE SummerSlam 2020 is scheduled to take place on Sunday, August 23rd at the TD Garden in Boston, MA., airing live via pay-per-view and streaming live on the WWE Network.

Just a heads up! I have spoken with @WWE and they are postponing the Hall of Fame for a later date, and are hoping to do it for Summerslam (which would be appropriate for my dad) thanks again for all your support! Let’s all stay safe out there pic.twitter.com/iuXwRWJ4iL