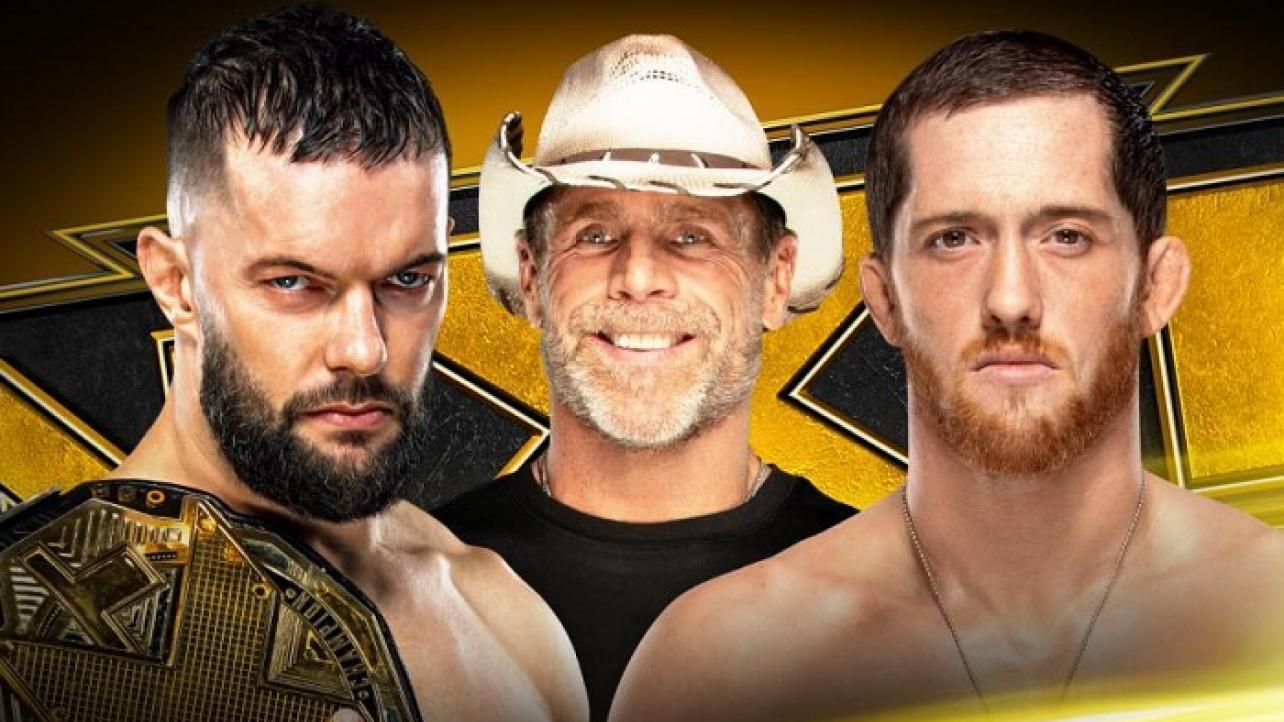 The Showstoppa is coming to WWE’s black-and-gold brand show next week.

WWE issued the following press release announcing that Hall of Famer Shawn Michaels will be hosting a face-to-face meeting between Kyle O’Reilly and NXT champion Finn Balor on this week’s edition of NXT on USA.

This meeting takes place just four days before the two men will clash at the October 4th Takeover 31 event.

Finn Bálor and Kyle O’Reilly will go face to face just four days before their NXT Title showdown, and they’ll be joined by a WWE Hall of Famer.

Shawn Michaels will host a face-to-face meeting between the NXT Champion and his next challenger Wednesday night ahead of their match on Sunday, Oct. 4, at NXT TakeOver 31.

O’Reilly earned the right to take on Bálor after a gutsy performance in the first-ever Gauntlet Eliminator Match, going wire-to-wire and eliminating three competitors en route to the biggest victory of his career.

Make sure to join us here at eWrestling.com next Wednesday night for LIVE WWE NXT Results coverage as the road to NXT TakeOver 31 continues!