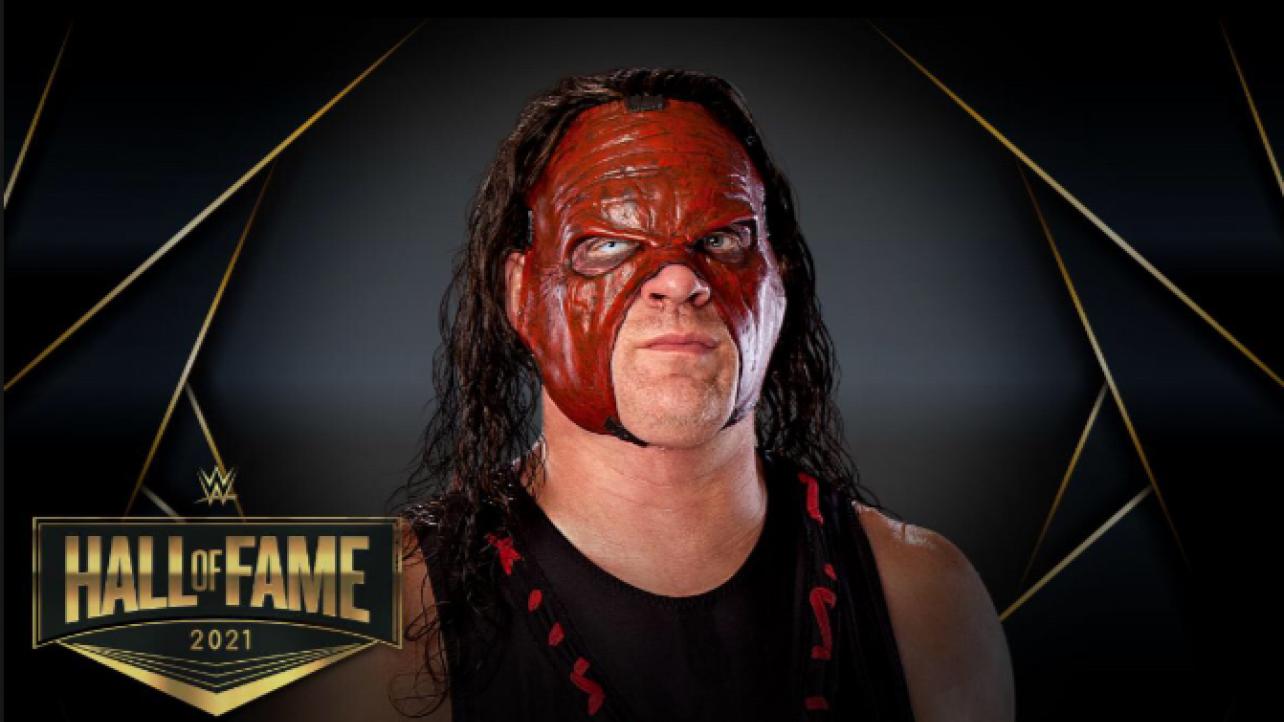 — PWInsider.com reports that rumors are circulating that Rick and Scott Steiner could potentially be inducted into the WWE Hall of Fame this year. While WWE has not yet announced anything, the report notes that a number of Steiner family members, including Rick, are scheduled to travel to Dallas for WrestleMania weekend.

— Batista is another name that has been rumored to be announced for the WWE Hall of Fame, however, there is no plan to announce him as part of this year’s class. Nonetheless, he will still be in attendance in Dallas for the Undertaker’s induction. Batista is reportedly set to go into the Hall of Fame next year.

— With Undertaker headlining this class, his storyline half brother and good friend Kane is going to be in attendance as well. Meanwhile, Booker T was announced as being the person to induct Sharmell into the Hall.