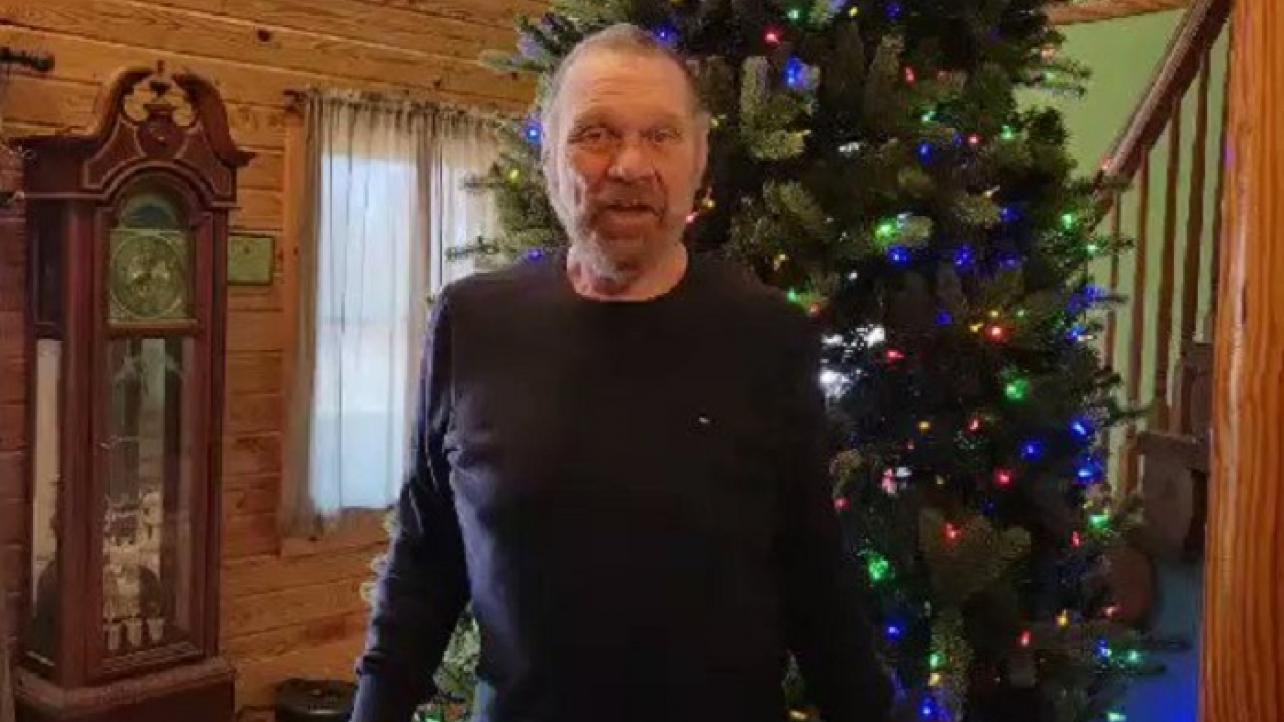 “Hacksaw” Jim Duggan is back with another update on his condition.

The WWE Hall of Fame legend surfaced on social media on Wednesday with a new video addressing his fans. In the clip, Duggan gives the latest update on his battle with prostate cancer.

As noted, Duggan revealed the prostate cancer diagnosis a little under two months ago. He would then undergo emergency surgery on October 20, and another operation on October 29.

On Wednesday, with less than two months having gone by since his initial diagnosis and follow-up surgeries, the “Hacksaw” has informed his fans of the good news that he is now cancer free.

“Hi everybody. I just want to share the great news I just received that my cancer was all encapsulated inside my prostate,” Duggan said in the video shared via his official Twitter feed today. “They checked my bones, that came out clear. The surrounding tissue came out clear. The lymph nodes came out clear. So, thank God I’m cancer-free.”

Check out the video itself via the tweet embedded below courtesy of “Hacksaw” Jim Duggan’s Twitter feed.

Let’s kick off the day with an update from Hacksaw! Hoooooo! pic.twitter.com/iN40n38Rsv

(H/T to F4WOnline.com for transcribing the above quotes.)