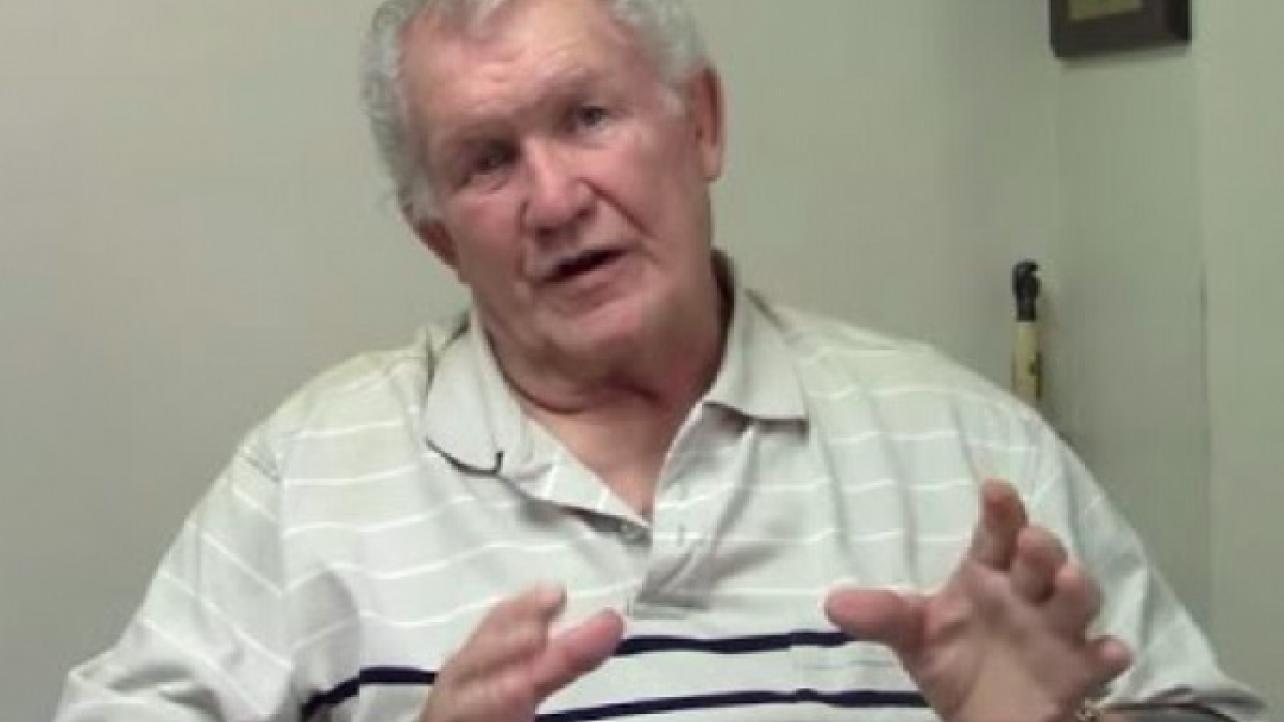 Wrestling legend Harley Race was scheduled for an appearance at a Fan Expo in Knoxville Tennesee this past weekend but had to cancel due to some signs that indicated he needed medical assistance. Race, who is now 76, has an ongoing battle with lung cancer. His official Twitter page announced earlier today that there is still no time-table on when he can leave, but that updates will be provided later in the day. Check it out below.

For the fans attending #fanboyexpo, Mr. Race was en route to Knoxville and while travelling, showed some signs that needed to be checked out. Currently, he is waiting on the OK to leave and then – well-being pending – he will proceed to Knoxville to fulfill his appearance.

In regards to Mr. Race’s current health situation – currently, we are still awaiting a couple of tests to be completed. That will determine his ability to make it to Knoxville. That said, he appreciates the concern for his well being and we will keep in touch about his appearance

To the fans of Mr. Race that are in Knoxville for Fan Expo. He is still under medical watch at the moment and will unfortunately not be able to attend the comic con. As a result of this. We are working on a suitable form of replacement along with the staff of Fan Expo.

Just a quick update on Mr. Race, he is still at the hospital under doctors care. There isn’t any time table for any situation as his health is of utmost priority. We will be releasing more info later this afternoon. Thanks to everyone for their concern and continue the thoughts.