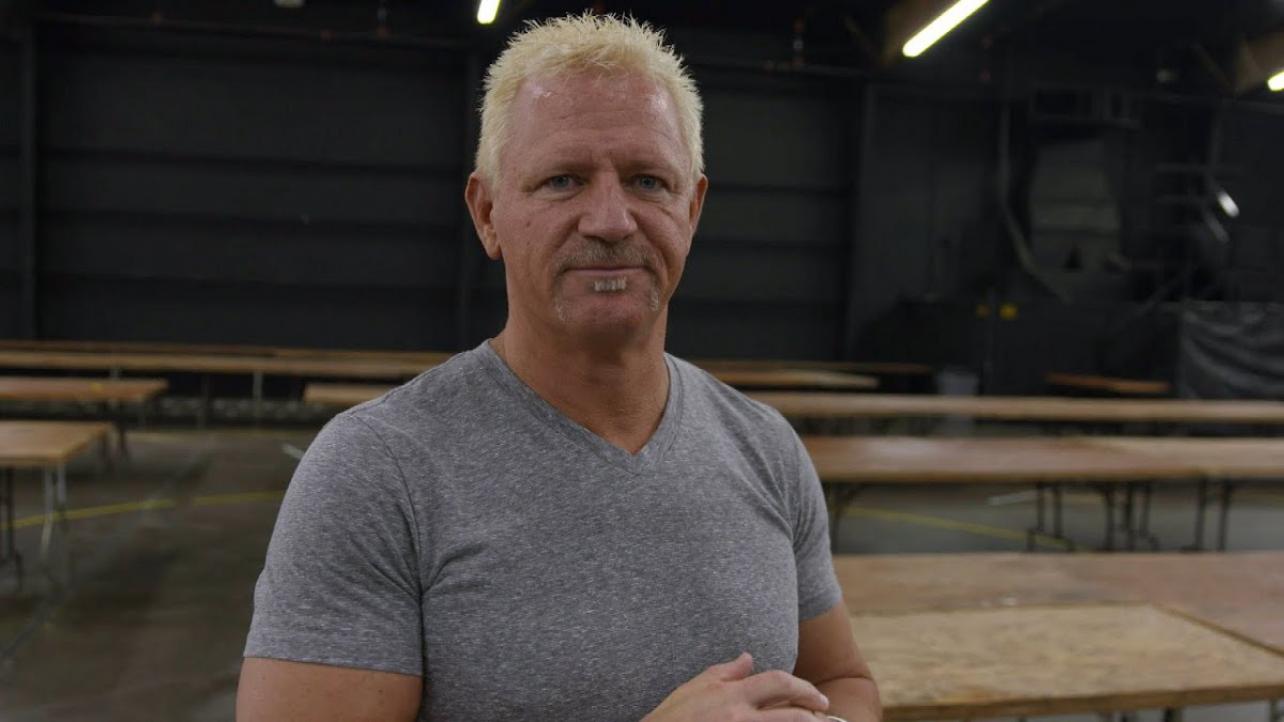 WWE Hall of Famer Jeff Jarrett recently spoke to Comicbook.com to promote his new podcast and discuss all things pro-wrestling, which include the former multi-time champion’s thoughts on top AEW superstar Cody Rhodes, who Jarret believes is one of the few that have truly connected with the promotion’s audience. Read his full thoughts below.

On the differences between Cody and Dustin Rhodes:

“Yes, the short answer is absolutely…. Me and Dusty [Rhodes, Cody’s father] used to have conversations about Cody. The acting bug and his amateur [background], to fast forward, when he came on board for that short period, he’s got a charisma like his father, and I’ve worked with Dustin [Rhodes, Cody’s brother] back in the late ’80s. Dustin took his character of Goldust and that could have been… It goes without saying, that wasn’t the easiest character, but you talk about taking a character and making it your own? Dustin has a unique ability that Cody doesn’t, but Cody has the ability, like his father.”

How Cody is one of the few in AEW who have truly connected with the audience:

You talk about the acorn not falling from the oak tree, he’s got a magnetic charisma about him. He looks the part and he’s obviously a great athlete, but the one thing that, fast forward a couple of years, when I saw Cody and Nick Aldis in Nashville in the NWA 70th Anniversary, knowing obviously the box office numbers and the live event are sold out in the sports arena and the pay-per-view numbers, but when I saw the work that he had been away from the machine and gotten Stardust behind him, just all that with it. So your question was, ‘Did you know he had it?’ In the, we’ll call it the Global Force days, yes. I knew, Next*Gen champion, he had a different aura about him… but on AEW when you see him and he’s one of the few, in my opinion, that really is connecting with his audience, and that is what sets him apart.”