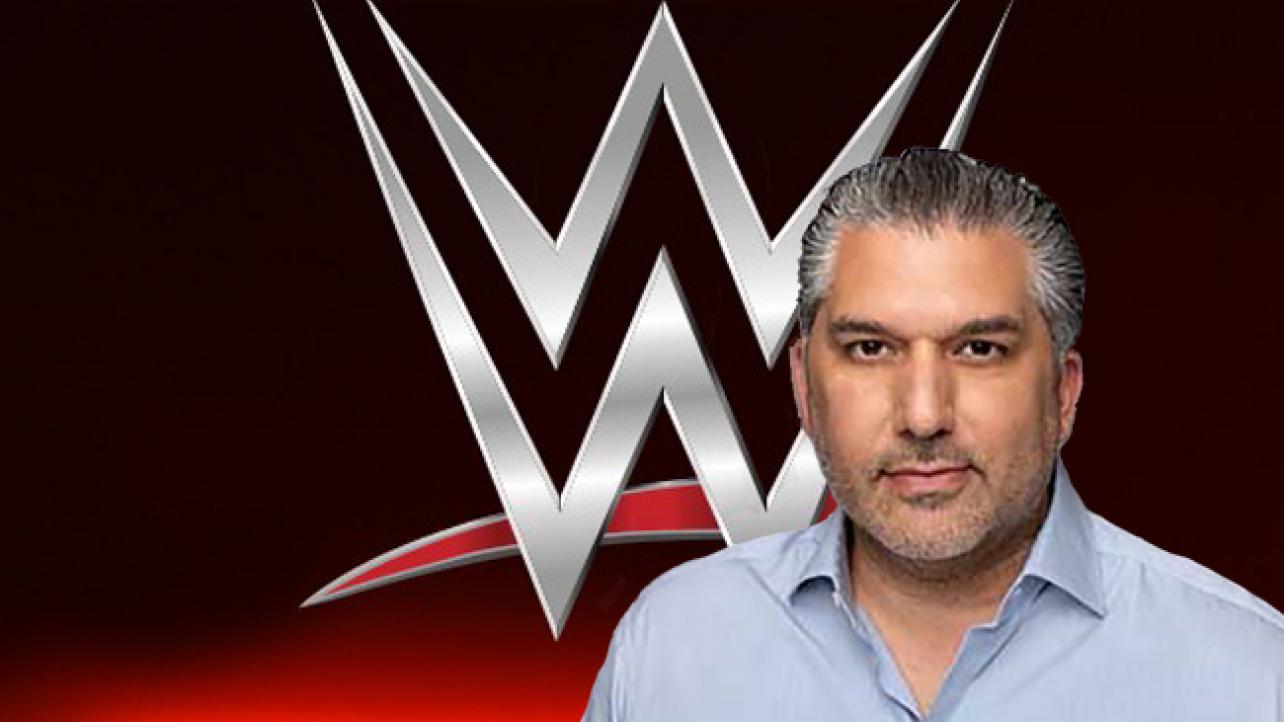 — WWE held an “all hands on deck” staff meeting today at their offices in Stamford, reports pwinsider.com. One of the main topics that was discussed was Stephanie McMahon’s leave of absence and it was noted that she simply needed time away after everything her family has been through over the last year. While not specifically stating it, this would obviously be alluding to the major health situation involving her husband, Paul “HHH” Levesque.

— With Stephanie gone indefinitely, WWE President Nick Khan – who will be assuming some of her responsibilities – stated that the company would be hiring more people in the coming weeks to help support the teams she was overseeing and to help fill some of her other roles.

— Khan also spoke of the WWE Network’s future, noting that the company continues to sign more international partners with the idea of structuring their content similar to how Peacock licenses it in the United States. The new Chief of Human Resources, Suzette Ramirez-Carr was also introduced to the team and the final update was on the new WWE headquarters, which work is still being done with plans to transition there still in place, though no timetable was given.