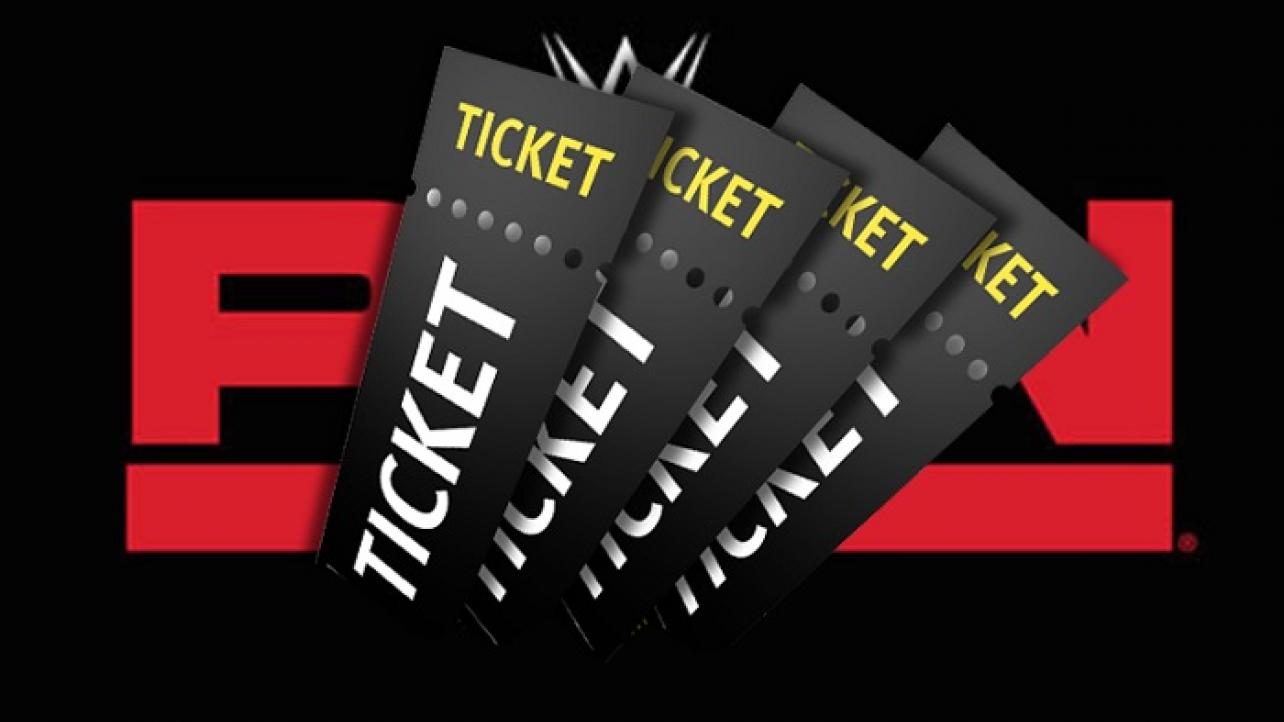 As of last week, Monday’s WWE Raw was approximately 75% sold and Smackdown on on Tuesday was only about 55% sold.

WWE officials believe that the lower-than-expected sales is not so much lack of interest but due to high ticket prices.

WWE’s TV shows in San Francisco on 9/23 and 9/24 for the opening of the city’s new Chase Center have not been selling well at all and WWE has been offering up two-for-ones in order to get more fans out for the event.

WWE Hell in a Cell in Sacramento in October is not anticipated to be a sell-out either, again due to ticket prices rather than interest levels being low.