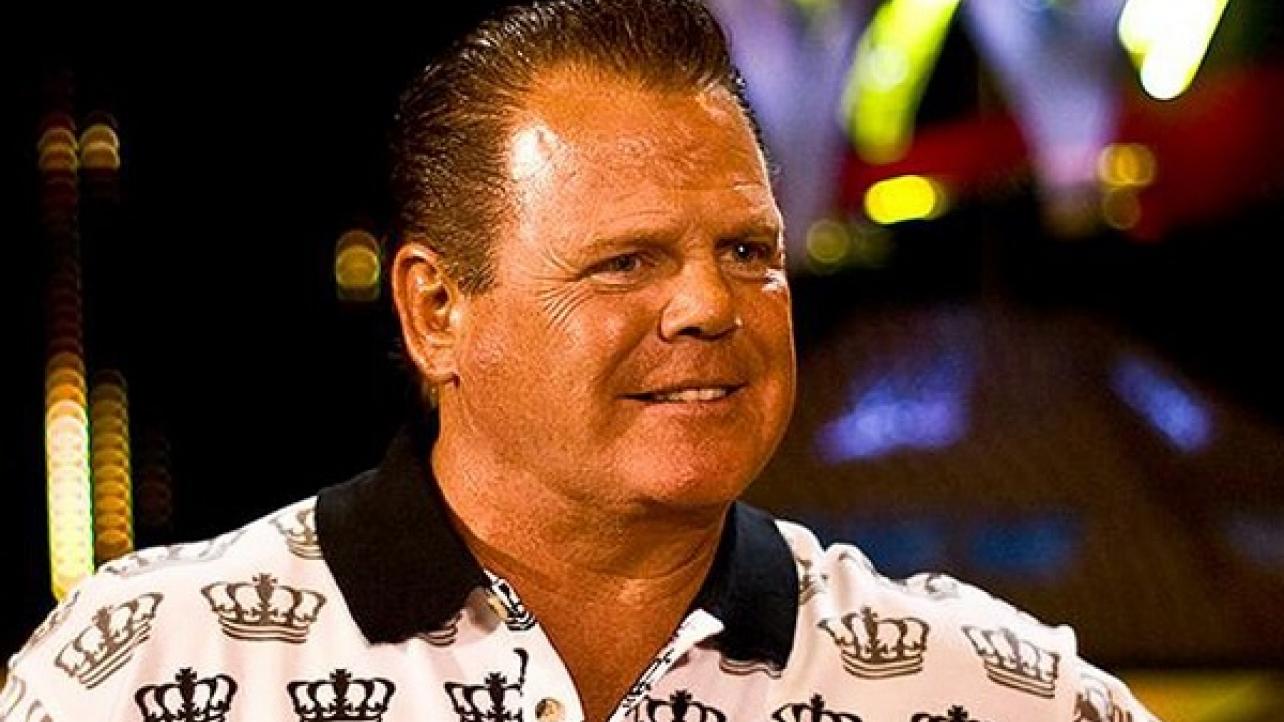 Internally, the feeling on Jerry “The King” Lawler’s work on Raw is that it has been better than expected.

In addition to delivering on his own behalf, Lawler’s experience has also reportedly been a big help to fellow commentator Vic Joseph, according to a report by Dave Meltzer in the latest issue of the Wrestling Observer Newsletter at F4WOnline.com.

The only real direction that has been given to Lawler is to stay away from dated cultural references as WWE’s goal right now is try and target young viewers while pushing new stars.

Samoa Joe was also recognized for his great work on Raw in place of Dio Maddin.

While it’s possible WWE will contemplate giving Joe more work as a commentator, he is still considered a valuable in-ring talent and Maddin officially still has his spot, as he’s only expected off TV short-term to sell the beating by Brock Lesnar.