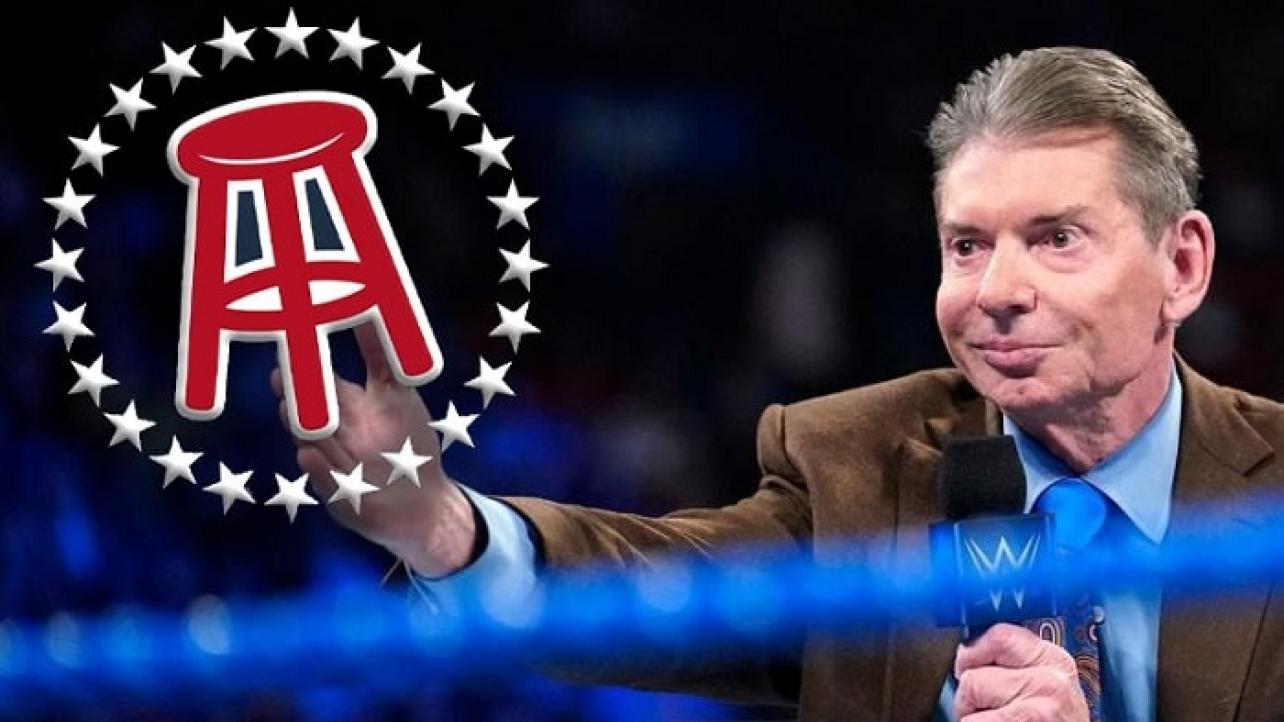 The CEO of Barstool Sports has been elected to the WWE Board of Directors.

WWE issued a press release on Monday afternoon to officially announce Erika Nardini, the CEO of Barstool Sports, has been elected to the company’s Board of Directors.

Featured below is the press release that WWE sent out today, which includes comments from WWE Chairman Vince McMahon about the addition of the Barstool Sports executive to the Board of Directors.

WWE® ELECTS ERIKA NARDINI TO BOARD OF DIRECTORS

STAMFORD, Conn., October 5, 2020 – WWE (NYSE: WWE) today announced that Erika Nardini, CEO of Barstool Sports, has been elected to its Board of Directors.

“Erika is a seasoned executive with a tremendous track record of building businesses, developing experiences, and engaging different audiences across the media ecosystem,” said Vince McMahon, WWE Chairman & CEO. “Her entrepreneurial spirit, business acumen and understanding of today’s consumers will serve as a perfect addition to our Board of Directors.”

Nardini was named Barstool Sports’ first CEO in 2016 and since that time the company has experienced tremendous brand and business growth as one of the fastest-growing lifestyle brands on the internet, generating hundreds of millions of dollars in revenue. During her tenure at Barstool Sports, Nardini has launched more than 35 brands, including breakout franchises in sports, entertainment, female lifestyle, business and sports betting. She also spearheaded the development of more than 1,500 social accounts, a top channel on SiriusXM and the #1 selling flavored vodka in North America, Pink Whitney.

Prior to joining Barstool Sports, Nardini held c-suite and leading roles at media platforms such as Microsoft, AOL, Demand Media and Yahoo! She also was part of two early stage start-ups in the fashion and music industry and sits on the advisory boards of the Premiere Lacrosse League and Food52.