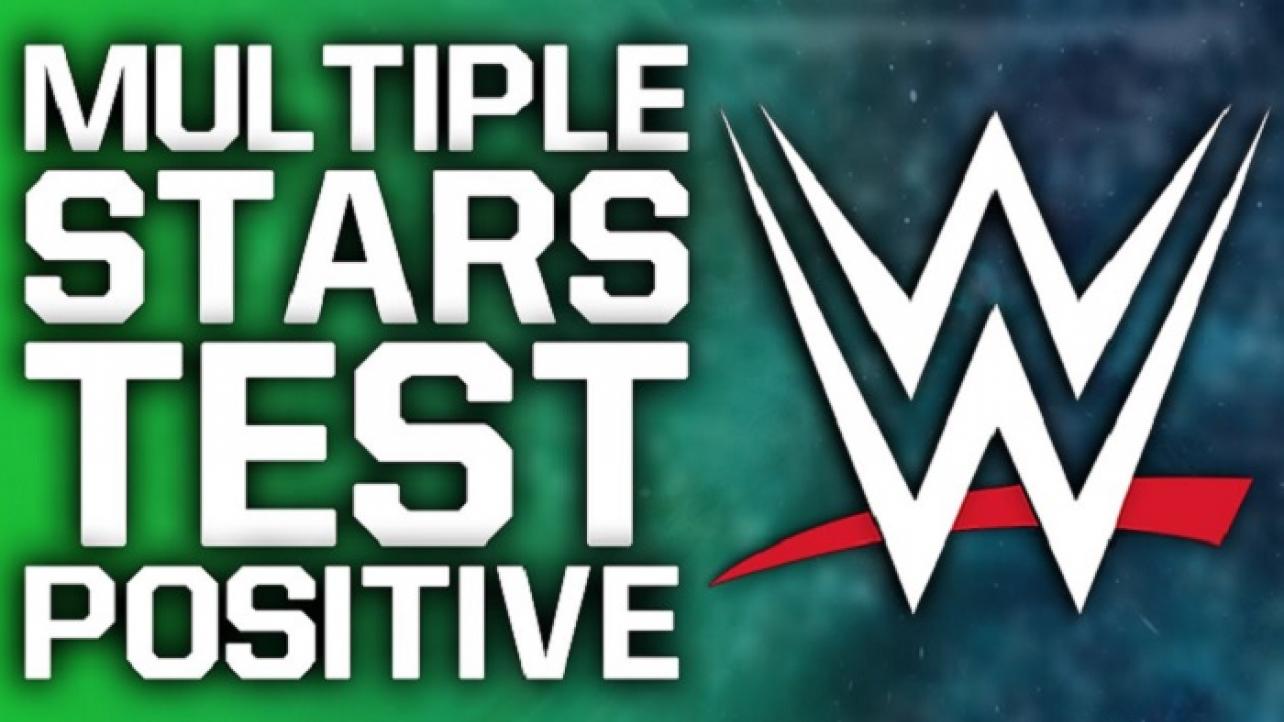 Separate reports from SpecSports360’s Jon Alba and Fightful.com’s Sean Ross Sapp indicate that there was another significant COVID-19 outbreak within NXT recently.

According to the reports, as a result of the latest massive Coronavirus outbreak within WWE’s black-and-gold brand, the fallout significantly affected creative decisions related to the brand’s weekly NXT on USA show on Wednesday nights.

The Fightful report notes that that were multiple positive tests the week of September 9 resulting in changes for TV and there were also several training classes at the WWE Performance Center that were cancelled.

Alba adds that the outbreak was triggered by people within NXT becoming “relaxed”” with the mask-wearing guidelines, especially in spots where individuals would tend to congregate socially before and after the television shoots.

It is believed that the initial source was a WWE Performance Center coach who “accidentally spread” the COVID-19 virus, leading to the latest significant outbreak within the company.

It is still unclear how this will affect this coming Wednesday’s NXT show, as the report also indicated that positive tests were still coming in as recently as this weekend, so there is no telling yet who will be, and who will not be able to work the show.

We will keep you posted here at eWrestling.com as updates continue to surface regarding the latest massive COVID-19 outbreak within WWE.

Updates on latest MASSIVE #COVID19 wave to hit #WWE this week via their #WWENXT brand. Who was original #Coronavirus source that spread it to dozens of other #wrestling talent/employees? Details on MAJOR #NXT changes forced due to #COVID outbreak~!