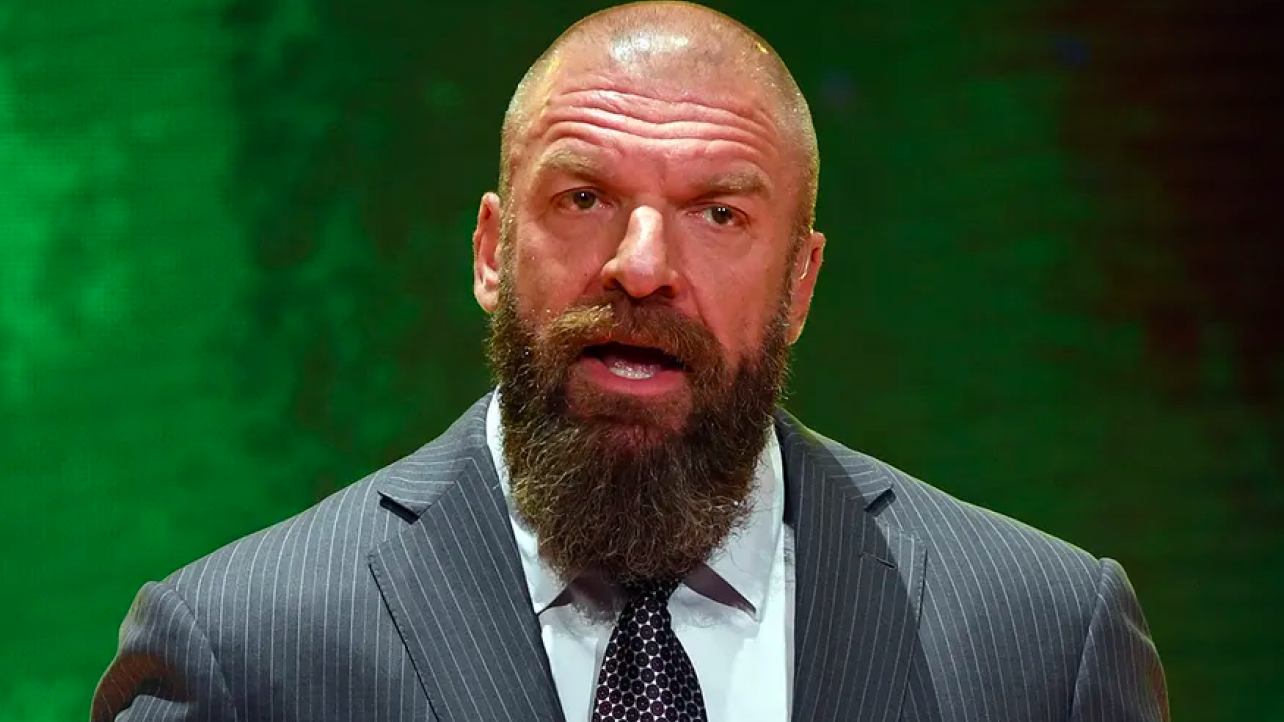 — WWE officials and talent held a big meeting on Thursday discussing the business and after an extended absence as he recovered from his health issues, Triple H was in attendance according to fightfulselect.com. John Laurinaitis started the meeting by telling the talent that he had a guest in attendance and that’s when Triple H, who hadn’t been seen since the summer, came out. The report suggests that it was an “emotional scene” and many were thrilled to see him there.

— Triple H then discussed his health challenges before introducing WWE President Nick Khan, whom he called a long-time friend of over ten years. Khan then provided the talent with key business updates including some big news that they will all now make additional money from any compensation from third-party platform, such as Cameo, autograph signings and other programming. This would be on top of their talent contracts and the general consensus was that it was a largely positive meeting and a “great way to start a big weekend.”