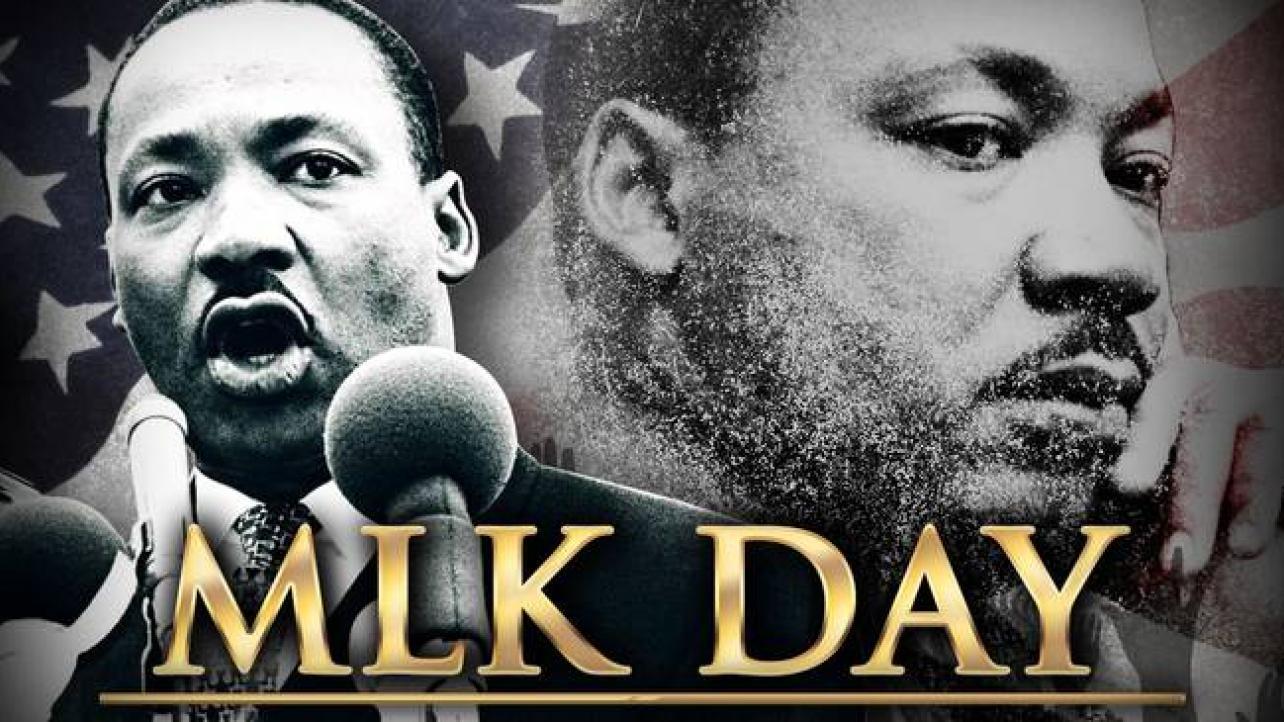 – Ahead of next Monday night’s episode of WWE RAW, which is a holiday edition of the show, WWE has released the following video package honoring the late Martin Luther King Jr.