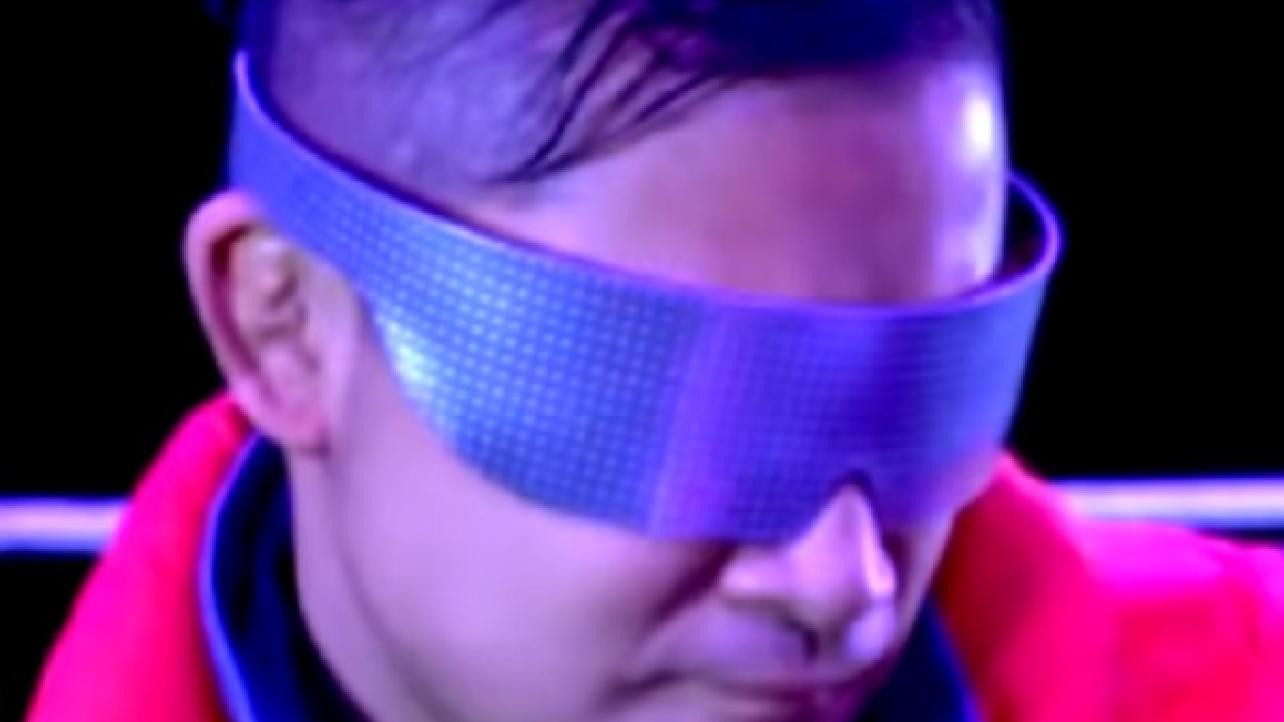 On Wednesday night’s episode of NXT TV on the WWE Network, a vignette aired promoting the NXT TV debut of the decorated pro wrestling veteran.

Yujiro Kushida is a former nine-year veteran of New Japan Pro Wrestling (NJPW) in Japan, where he is a former six-time IWGP Junior Heavyweight Champion and a former two-time IWGP Junior Heavyweight Tag-Team Champion. He also won the 2015 and 2017 Best of the Super Juniors tournaments and the 2016 Super J-Cup tournament. He also spent a couple of years in All Japan Pro Wrestling (AJPW), and has worked other notable promotions such as Ring Of Honor (ROH), where he is a former ROH World Television Champion, CMLL in Mexico, Chikara and Border City Wrestling, just to name a few.

The Japanese star also has an undefeated record in mixed martial arts.

As noted, WWE announced on Wednesday that Kushida, along with Shane Strickland and Garza Jr., officially reported to the WWE Performance Center in Orlando, Florida this week.

WWE announced that they had signed Kushida at a press conference held during WrestleMania 35 Weekend in New York City, and even had him debut on-camera in a brief cameo appearance in the front row at the NXT TakeOver: New York 2019 live special at the Barclays Center in Brooklyn, New York earlier this month.

The NXT in-ring debut of Kushida is scheduled for the May 1st edition of NXT TV, where he will be facing off against Kassius Ohno in one-on-one action. Check out the vignette that premiered on Wednesday’s episode of NXT TV hyping his debut below.

It’s TIME to go to work!
at Lakeland @WWENXT pic.twitter.com/wOV4TkRbsR

The wait is almost over.@KUSHIDA_0904 will make his #WWENXT debut in 2 WEEKS! @WWENXT pic.twitter.com/rHHBtq9xPi