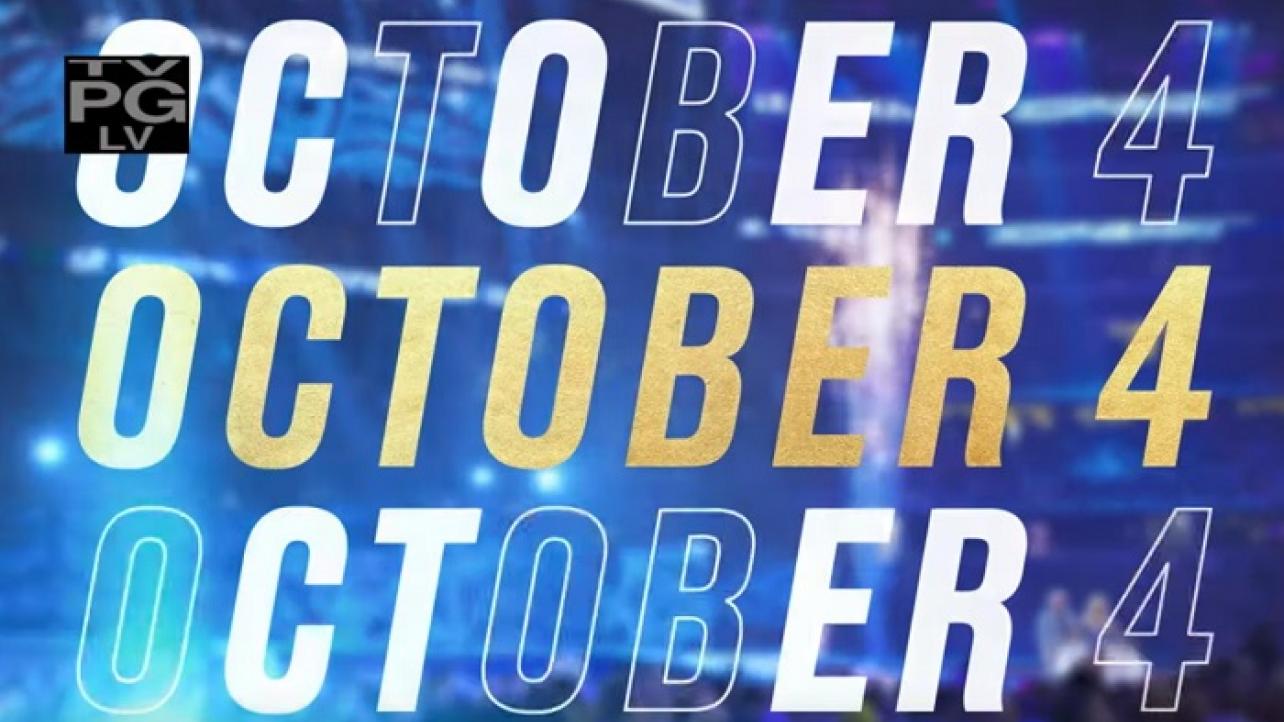 – AEW World Champion Chris Jericho returns with his latest episode of Talk Is Jericho today. The official description for the episode, which features special guest Gabriel Iglesias, reads as follows:

Talk Is Fluffycho with Gabriel Iglesias

Gabriel “Fluffy” Iglesias is the new host of the upcoming Chris Jericho Rock & Wrestling Rager Sea Part Deux (setting sail January 20th), and you’ll hear exactly how Fluffy landed this choice gig! He’s also talking about opening for Robin Williams and George Carlin, why he wants to share a stage with country great Willie Nelson, and how come he has absolutely no desire to be Kevin Hart! Fluffy’s talkin’ wrestling too, and all the things he learned about showmanship and merchandising from WWE’s Vince McMahon! Plus, Fluffy’s got stories about his VW car and bus collection, dealing with trolls at shows and online, and the Ric Flair shrine at his top-secret So Cal compound.

Check out the complete episode below.

Make sure to join us here at eWerestling.com on 10/4 for LIVE WWE Friday Night SmackDown On FOX results!