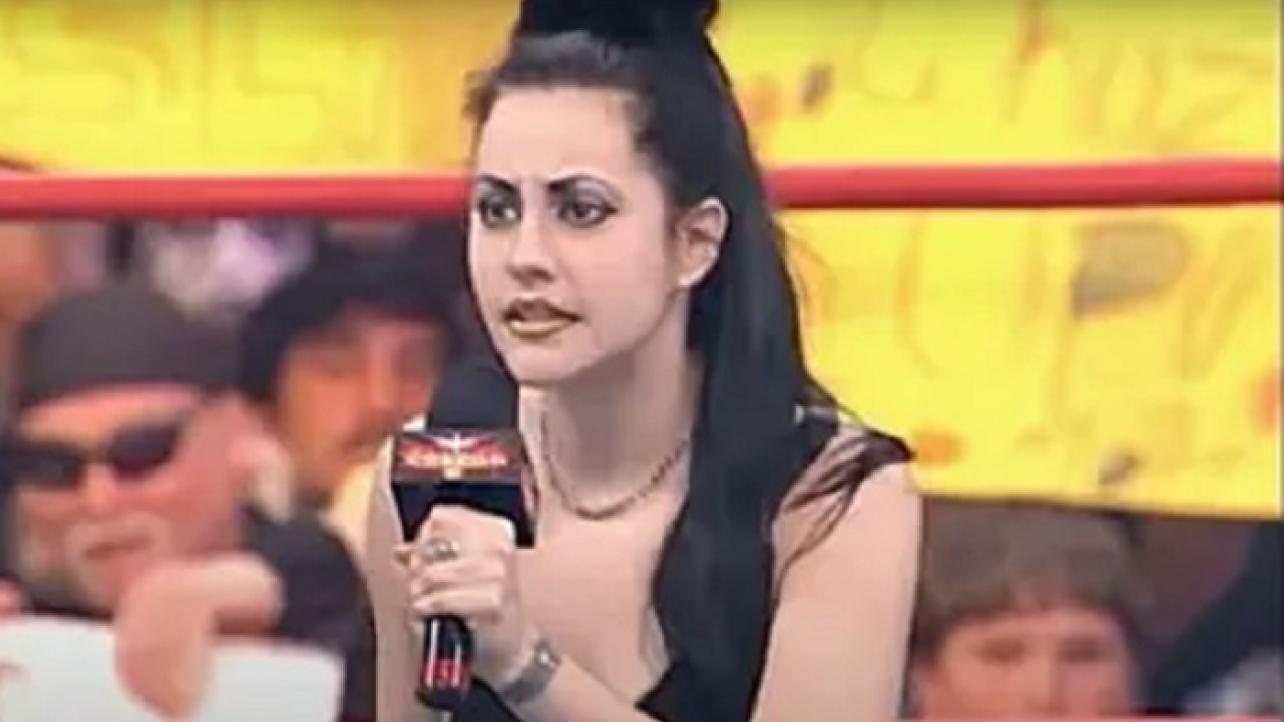 As noted in our IMPACT On AXS results this week, IMPACT Wrestling opened their show with an “In Memory Of” graphic in honor of the late Daffney Unger (Shannon Spruill).

Additionally, WWE released the following statement on her passing:

WWE is saddened to learn that former WCW star Shannon Spruill, known to sports-entertainment fans as Daffney, passed away at the age of 46.

Spruill gained worldwide recognition when she first arrived in WCW in November 1999 as Daffney, aligning herself with David Flair and Crowbar. Shortly after making a name for herself, Daffney made history in May of 2000 when she became only the second woman to hold the WCW Cruiserweight Championship. With her signature scream and ever-changing style, Daffney would go onto become a mainstay of the independent scene for more than two decades.

WWE extends its condolences to Spruill’s family, friends and fans.

Finally, ROH also issued a statement on her passing. They wrote the following:

Ring of Honor is saddened to learn that Daffney (Shannon Spruill) has died. She was 46.

Spruill worked as a wrestler, manager and valet in WCW, ROH, TNA and various independent promotions during a 16-year career that began in 1999.

Spruill made an appearance at Supercard of Honor in 2018 for the finals of the Women of Honor Title Tournament. After Sumie Sakai won the match, Spruill celebrated in the ring with her.

We here at eWrestling.com send our condolences to the family and friends of the late Shannon “Daffney” Spruill.