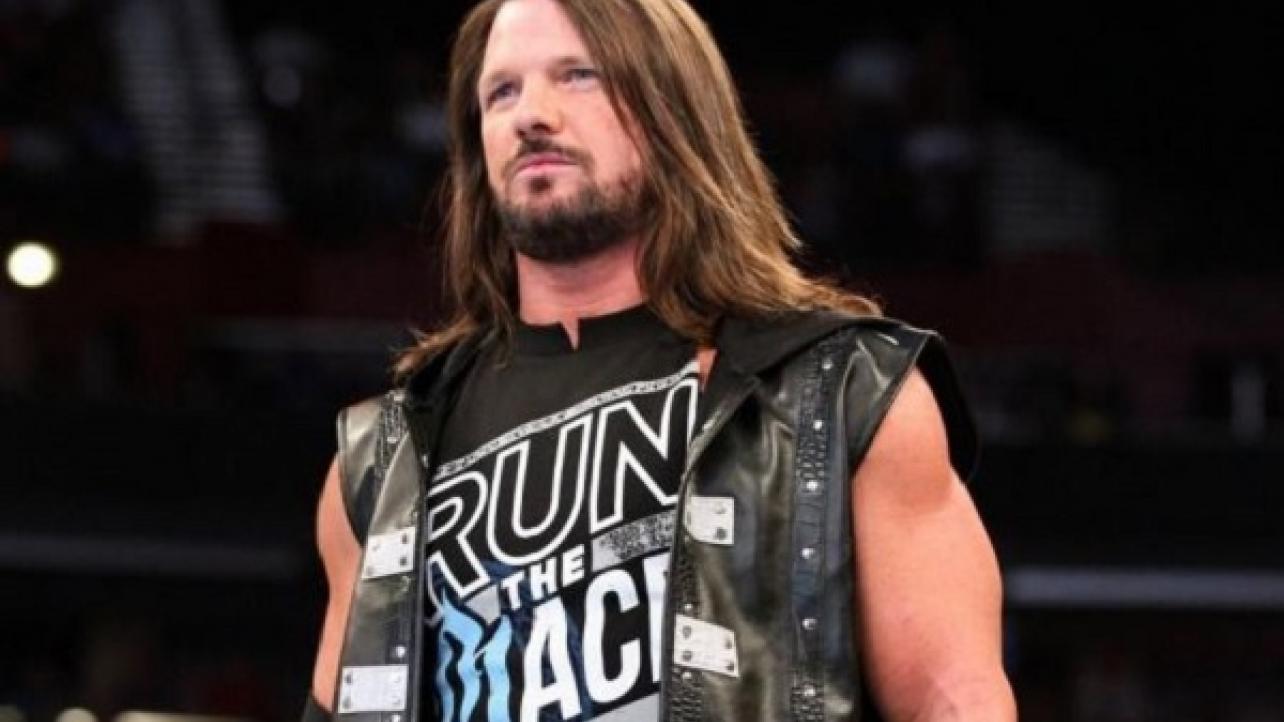 A.J. Styles “hip injury” ended up being diagnosed as a sprained SI joined that led to a pinched nerve, causing him significant pain, reports the Wrestling Observer Newsletter.

The injury was obviously not very serious as he was already back in the ring – albeit competing less intensely – only eight nights after it occurred.

Sheamus is out of action after suffering a concussion believed to be on the 4/9 Smackdown Live.

If that is accurate, it would mean both Sheamus and Big E were injured in the same match.