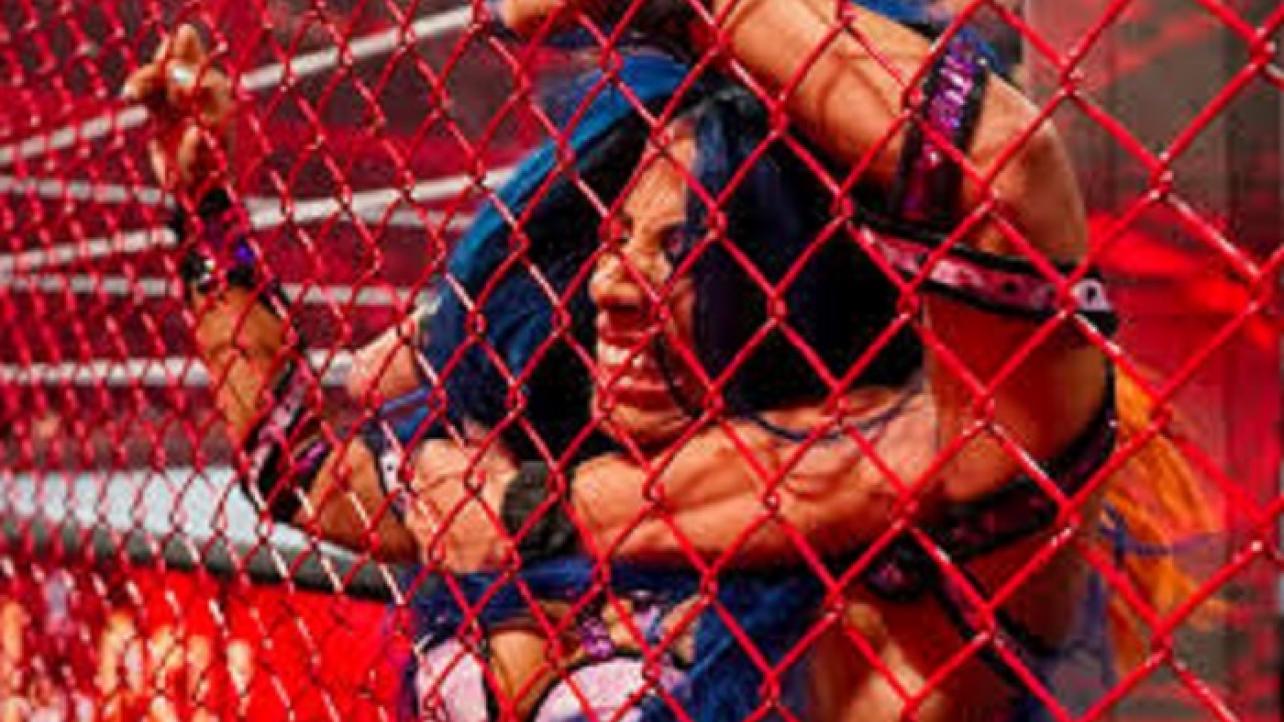 As noted, Sasha Banks and Bray Wyatt were not medically cleared to wrestle at WWE RAW on Monday night after suffering injuries in their respective Hell In A Cell Championship matches at Sunday night’s WWE Hell In A Cell 2019 pay-per-view.

While initially the extent of the injuries was unclear, an update from Dave Meltzer at F4WOnline.com sheds some new light on the situation.

According to the longtime editor of the Wrestling Observer Newsletter, “The Boss” took stitches in her lip following her RAW Women’s Championship HIAC match against “The Man” Becky Lynch.

The report also states that despite rumors to the contrary, Daniel Bryan and Luke Harper were “fine” coming out of Sunday’s big PPV event in Sacramento, California.

We will keep you posted right here at eWrestling.com as more details regarding the injury status of Bray Wyatt, Sasha Banks and other WWE Superstars becomes available.