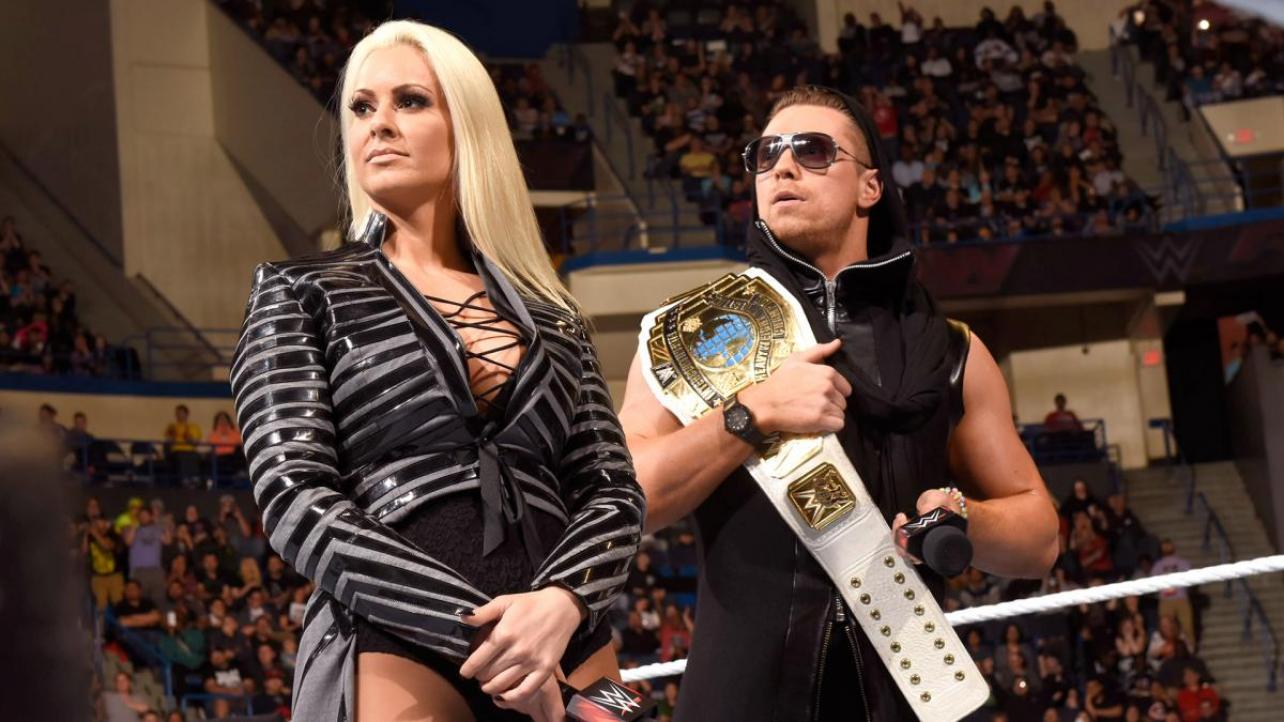 WWE Intercontinental Title Match at WM 34 to be a Fatal Fiveway?

— In his latest column with Sports Illustrated, Justin Barrasso stated that the most recent plans for the WWE Intercontinental title at WrestleMania 34 is to have The Miz defend against Finn Balor, Seth Rollins, Braun Strowman and Elias.

— Originally thought to be Miz and Strowman in a one-on-one match, it then appeared as if WWE was moving in a different direction with Finn Balor and Seth Rollins battling Miz in a triple threat match. The match being expanded yet again to include Strowman and Elias would make sense as it would get all five wrestlers on the card as the company looks to maximize the number of people active on the PPV.

— Also in the SI column, it was suggested that Brock Lesnar’s disappearance from Raw this past Monday is due to contractual reasons – first because he might already be over on the number of dates he is committed to for WWE and second because he is far more interested in talking about his next contract – be it WWE or UFC – than working as a team player to ultimately put Roman Reigns over.

WWE Intercontinental Title Match at WM 34 to be a Fatal Fiveway?